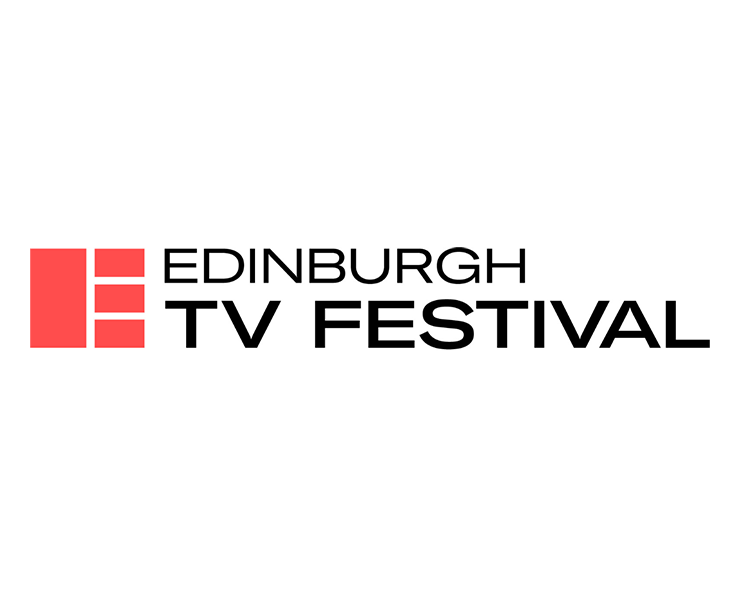 
The Edinburgh Television Festival is one of the most prestigious media events in the UK. The Festival is famous for its provocative, informative and entertaining sessions, all created by seasoned TV producers ensuring they are of the highest quality and relevance. Offering more than 70 keynotes, debates and masterclasses, plus scores of networking opportunities, we draw around 2000 professionals from across the globe.

Our speaker Hall of Fame is second to none, featuring high-calibre speakers from media titans to actors, writers, producers, CEOs and channel controllers from the biggest broadcasters. They include Ted Turner, Rupert Murdoch, Ricky Gervais, Sharon Horgan, Armando Iannucci, Charlie Brooker, Hugh Grant, Joanna Lumley and Michaela Coel, alongside the most senior figures from companies including ABC, HBO, NBC, Showtime, Amazon and Netflix.

Now in our 44th year, we maintain a reputation for being the must-attend event in the TV calendar.