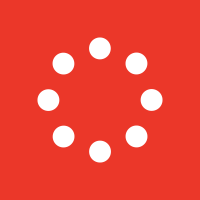 October Films is a leading British independent film and television production company based in London and New York.
We produce content for broadcasters worldwide. We have a well-established reputation for intelligent factual programming - from hard-hitting current affairs to factual entertainment series; from observational documentary to history and science programmes.

If you've worked for October Films, add credits to your profile to appear here.

There are currently no jobs listed by October Films