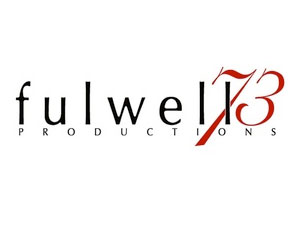 Fulwell 73 are an independent, London based production company specializing in a broad range of film and TV productions. Set up in 2005 by brothers Gabe and Ben Turner with their cousins and life-long friends Leo Pearlman and Ben Winston, Fulwell always strive to make top-quality productions and build a reputation as versatile film-makers and producers.

Fulwell 73 first came to the public’s attention in September 2007 with the release of their debut feature “In The Hands Of The Gods” (Lionsgate). The film received great critical acclaim, opened on more screens than any other UK made documentary and appeared in cinemas around the world. Since then Fulwell has produced many films and television programmes across different genres. From comedies to film thrillers; from 3D music movies to moving hard hitting documentaries, Fulwell 73’s exciting and dynamic approach has produced some memorable film and television moments.

If you've worked for Fulwell 73 Ltd, add credits to your profile to appear here.