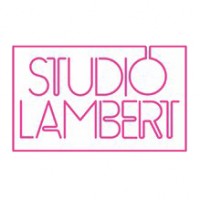 Studio Lambert is a fast-growing independent television production based in Soho, London. It is part of All3Media, the global production group (click here for further information about All3Media).

Studio Lambert was launched in March 2008 by Stephen Lambert, creator of successful global formats including Wife Swap, Undercover Boss, Faking It and Secret Millionaire. Six months later the company opened a US office and over the following four years the business grew rapidly on both sides of the Atlantic.

If you've worked for Studio Lambert, add credits to your profile to appear here.

There are currently no jobs listed by Studio Lambert