Factual indie Dorothy Street Pictures has signed a development deal with Sky Studios to co-produce a string of high-end series and documentaries.

The indie, set up by film-maker and former Pulse Films exec Julia Nottingham in 2018, produced Becky Read’s AppleTV+ doc Twas the Fight Before Xmas and has also made premium docs for HBO Max and ESPN. It is co-producing upcoming BBC2 doc The Last Mountain with Uppercut Films and Globus Pictures.

The company is one of 25 indies that recently received grants from the BFI’s UK Global Screen Fund, which allocated £100,000 for it to invest in international business development.

Sky will work with Dorothy St on projects for its European factual channels and the broadcaster’s sister company NBC Universal has first-look distribution rights.

Sky Studios director of factual Barnaby Shingleton hailed the indie’s team of “exceptional filmmakers” for their “keen eye for stories that explore society and the human condition from a totally unique vantage point.” 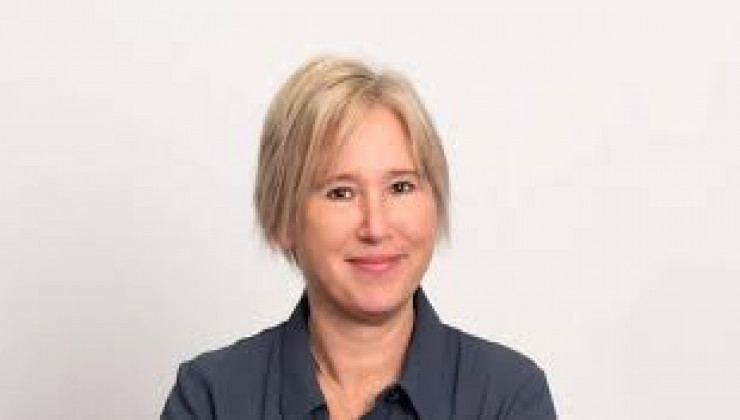 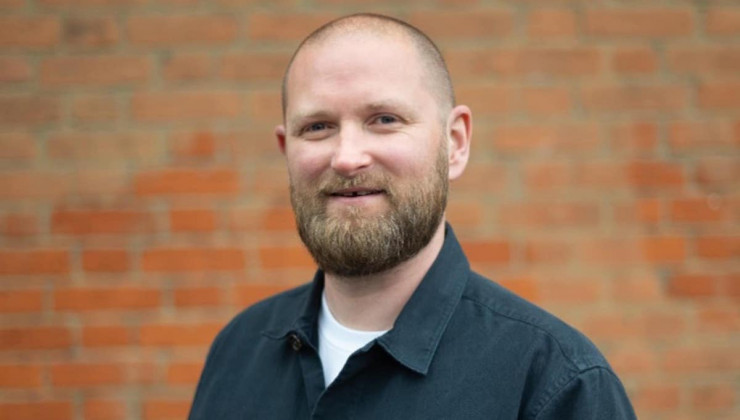