Late-night topical discussion show Unapologetic has become the first of Channel 4’s ‘Black to Front’ pilots to secure a recommission.

Presenters DJ Yinka Bokinni and social media star Zeze Millz will return for a six-part run of the SBTV/Cardiff Productions show, which aired at 11.05pm on last month’s day of shows primarily featuring black on- and off-screen creative talent.

Unapologetic aims to provide a forum for black guests – drawn from politics and popular culture and often at the centre of controversies - to say what they want without apology, with nothing off limits. The pilot featured US actor Terry Crews and footballer Troy Deeney.

SBTV’s Jamal Edwards said the series presented “the opportunity to showcase more new talent”, while Cardiff Productions’ Pat Younge described the format as “a rare space in UK television that allows black voices on the right, left and centre to debate the issues that matter to them with each other and on their own terms.” 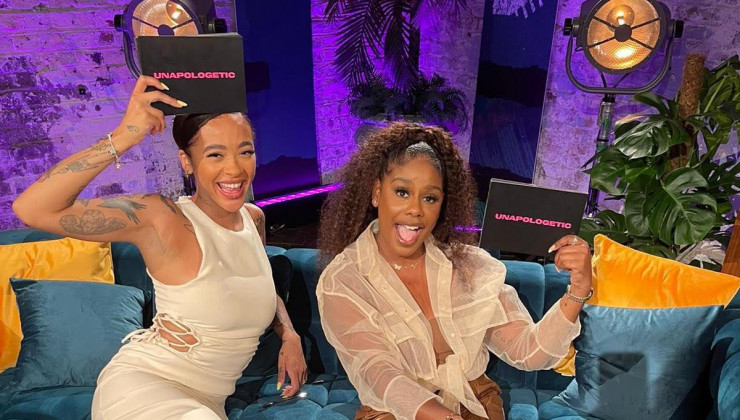 C4 pledges to triple spend with diverse indies by 2023