C4 pledges to triple spend with diverse indies by 2023

Channel 4 has pledged to triple its spend from diverse-led indies to £22m within two years as part of a package of measures and targets introduced in the wake of its Black to Front day.

Ahead of the broadcaster’s Inclusion Festival tomorrow, chief content officer Ian Katz has outlined plans to spend £14m with ethnically-diverse indies next year, up from £7.5m this year - rising to £22m in 2023.

The ringfenced sum applies to all genres outside sport and builds on C4’s established target to double the number of diverse-led indie partners by the end of 2022. C4 is also set to relaunch its diverse-led Indie Accelerator Fund to help more producers grow their businesses.

C4’s Black to Front day kicked off with a reboot of The Big Breakfast and culminated with SBTV/Cardiff Productions' late-night talk show Unapologetic, which last week returned for a full series.

While C4 fell short of its ambition to make its crews all-black across all original commissions on the day, an average of 65% for editorial roles and 45% in craft and technical positions.

Two further unscripted shows conceived as part of the initiative are on the way, though both are from white-led indies.

“It would have been nice to create more shows from black-led companies but we knew Black To Front was unbelievably ambitious and we wouldn’t get absolutely everything right,” Katz told Broadcast.

“Part of the process is learning about where we didn’t get to where we wanted to be. There needs to be a focus on developing the diverse-led part of the sector – and pointing money there will help achieve that.”

Katz said C4 has to go further than “schemes or lofty words” and offer a clear pathway to grow the “tiny” pool of diverse-led indies.

“You can’t go from 0-100mph in three seconds – you have to get there steadily,” he said. “The targets we have set are stretching, meaningful and will create genuine change.

“I hope that this incentivises creatives of colour to set up their own companies and trigger the shift in power that is needed. We need to see more than just black and brown faces on screen, and we need the decision-making power to move.”

In addition, C4 promised to: 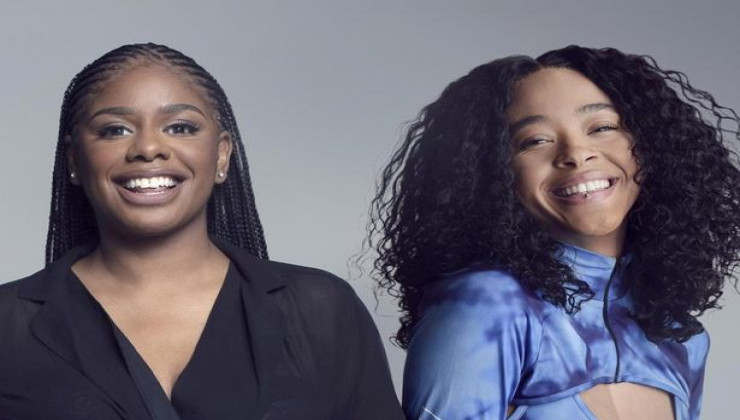