Bafta-winning film director Amma Asante has resigned from Tantrum Films in the wake of allegations of sexual misconduct levelled at the company’s co-director – and her former husband – Charlie Hanson.

Hanson founded the company in 1995 and has been a co-director with Asante since 2015.

But according to accounts filed with Companies House, she resigned from Tantrum on 26 May, three days before The Times and Channel 4 News detailed a string of accusations made by 11 women against Hanson between 2008 and 2015.

Meanwhile, Bafta suspended Hanson's membership and referred the matter to the police after receiving the organisation and Netflix both received a letter that laid out the 11 women's allegations.

“The behaviour that these accounts allege is abhorrent, in complete opposition to Bafta values and has no place in our industry,” it said.

Tantrum Films co-produced Asante’s 2018 movie Where Hands Touch and her debut feature, 2004’s Way of Life, for which she won the Bafta for best debut by a British writer, producer or director. Last September, the company optioned the TV rights to Mike Gayle's novel Half a World Away, in collaboration with Genesius Pictures.

Former Grange Hill star Asante is an honorary fellow of the NFTS. Her other films include Belle and A United Kingdom and she has also directed episodes of US TV series Mrs America and The Handmaids Tale.

Last weekend, Netflix swiftly dropped Hanson from series three of Ricky Gervais’ series After Life, on which he was the producer.

The TV veteran, who previously worked on Gervais' BBC2 series Extras and Life is Short and Channel 4's Derek, has been a comedy producer for more than four decades, working with Harry Hill and clocking up credits on C4’s Desmonds, BBC1’s Birds of a Feather, BBC2’s The Real McCoy and Sky 1’s In The Long Run.

Asante told her Twitter followers: “These allegations are devastating and I wholeheartedly stand with all victims of assault or sexual misconduct. It takes immense courage to come forward and we must support victims when they do. My heart goes out to the women who have been hurt, traumatized and whose trust has been betrayed.”

Speaking through his lawyers, Hanson has denied the claims and promised to co-operate fully with any formal investigation. 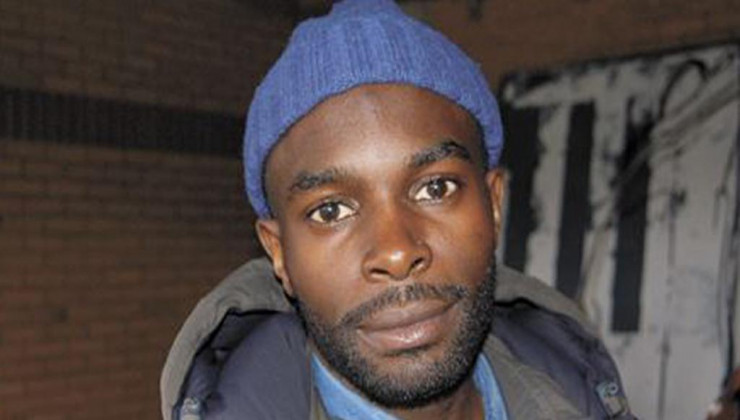