Meanwhile, long-term creatives Mark Woodward and Emma Ross each take on the newly-created role of creative director. Woodward has worked as a director and series producer for Big Wave for the past decade, while biologist Emma Ross has been head of development since 2008.

As managing director of Pioneer Productions from 2012 to 2016, McLure expanded the indie  from its core science output into lifestyle and natural history, producing international docs including Emmy-winning shows In The Womb, Journey to the Edge of the Universe and Tsnumi: Wave That Shook the World and preparing the company for its sale to Tinopolis Group.

For the past four years, she has been running media consultancy Televators, which offers growing indies remote and in-office back-end services such as finance, accountancy and business affairs to growing indies. 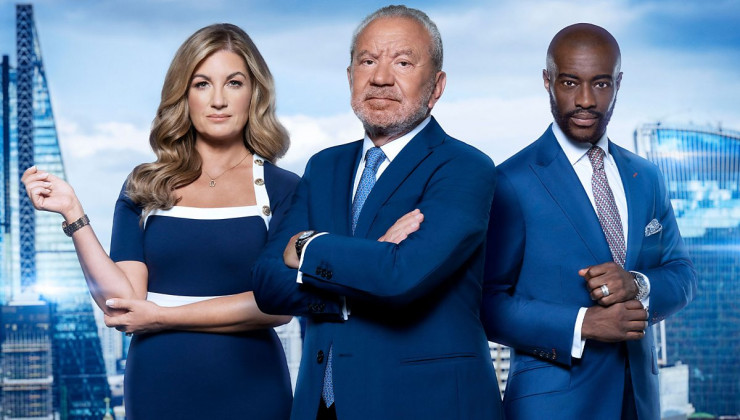 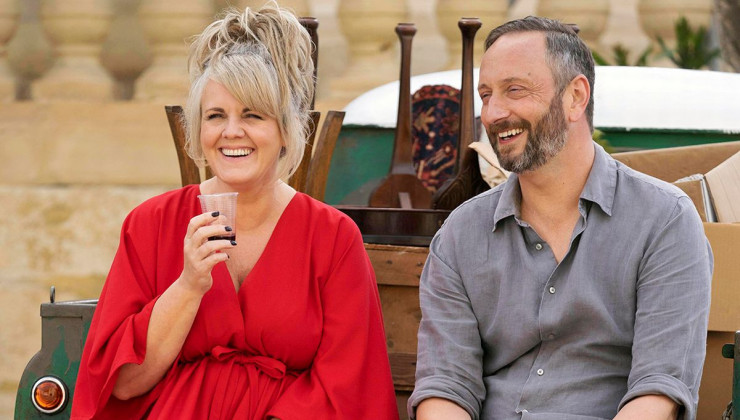