Derry Girls, Succession and Doctor Who writers are among those mentoring emerging talent in a scheme run by ITV and The Salisbury Poisonings producer Dancing Ledge.

The scheme pays a bursary to each mentee and pairs them with an established writer to help them pen an original TV series pilot and place it with a production company or broadcaster.

Derry Girls creator Lisa McGee has picked Nessa Wrafter, who is also part of the Bafta x BFI Network Crew 2021. Wrafter has previously worked as a senior researcher on Channel 4's Come Dine With Me and The Coach Trip and an assistant producer on shows including James Nesbitt's Ireland for ITV.

McGee said she admired the scheme for “actively seeking out voices that can often get overlooked and television”, adding that the company's financial support "allows writers without the freedom privilege can offer the space to think, create, and hone".

The scheme has also paired Succession creator Jesse Armstrong with Abraham Adeyemi, Bulletproof star and writer Noel Clarke with Alex Straker, The End of the F***ing World's Charlie Covell with Tina Pasotra and Victoria Ibitoye with How to Get Away With Murder writer Abby Ajayi.

The Fremantle-backed indie previously ran the scheme with the ScreenSkills High End TV Fund, with ITV boarding it last year, alongside a similar partnership with the BBC to mentor emerging writers.

Last month, filming began in Liverpool on a drama series commissioned off the back of the scheme. BBC1 crime drama The Responders is a semi-autobiographical series that marks the TV debut of ex-police officer Tony Schumacher.

He wrote the series for Martin Freeman, with whom Dancing Ledge has a development deal. Schumacher has credited his mentor, Cracker and The Street writer Jimmy McGovern, with encouraging him to focus on making a character study rather than a generic slick police drama. 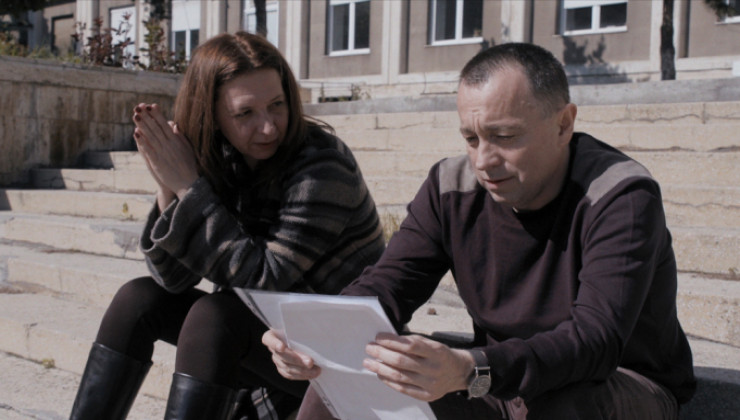 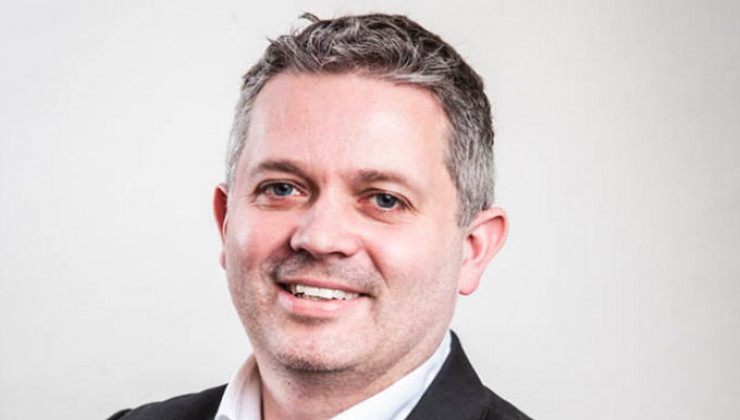 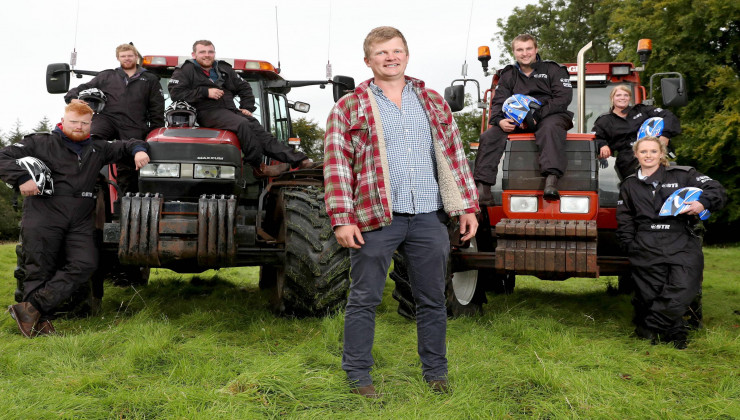