More than 1600 people have signed Bectu’s open letter calling to stamp out sexism and sexual harassment as the union’s head Philippa Childs declares the industry is “failing women badly”.

Prompted by the Guardian publishing allegations by 20 women of a string of incidents of inappropriate behaviour by actor, producer and director Noel Clarke, Bectu’s letter calls to de-normalise sexist micro-aggressions and to both women and men to call out bad behaviour.

The letter, initiated by entertainment exec producer and #unseenonscreen founder Meriel Beale, describes the “constant, terrifying tightrope” that women walk in trying to do their jobs and progress in their careers while batting away physical, sexual, verbal and written harassment from men in positions of power.

“It is time to rethink the culture of TV and film,” it concludes. “It is time to put an end to this culture that turns a blind eye to predators and harassers operating in plain sight.”

Writing for Broadcast, Childs said the informal recruitment networks of TV leave freelancers particularly powerless to complain about bad behaviour as they move between productions and companies.

“This haphazard approach to hiring and firing bakes in pre-existing inequalities and can very easily lead to an unchallenged culture of bullying and sexual harassment,” she said.

“Power, fame, and everything that goes with it seems to lead some of the most influential men in the industry to believe that they are untouchable and can do and say anything without reaping the consequences.”

While the allegations against Clarke have yet to be proved, broadcasters and producers have taken steps to dissociate from him. Sky has put on hold Bulletpoint, in which Clarke stars with Ashley Walters, while producer Vertigo Films said it will no longer work with the actor. Last Friday, ITV pulled the final episode of its stripped drama Viewpoint, in which Clarke had the lead role, directing viewers to ITV Hub.

Clarke’s production company Unstoppable TV has suspended both the actor and his business partner Jason Maza while parent company All3Media has launched an internal investigation.

I May Destroy You creator and star Michaela Coel and former collaborators including Jaime Winstone and Adam Deacon are among those to have pledged support to the women who came forward. 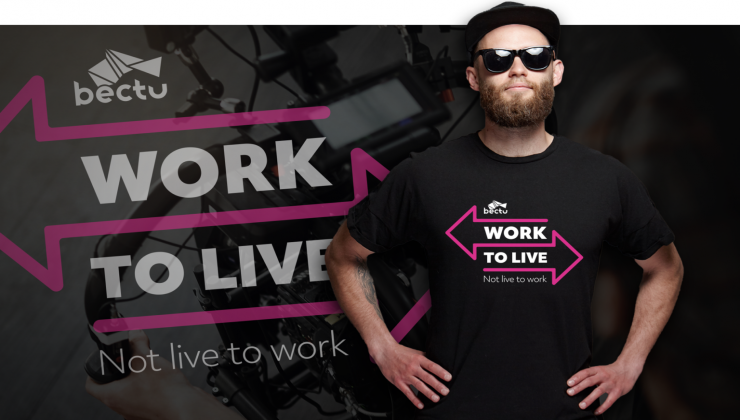 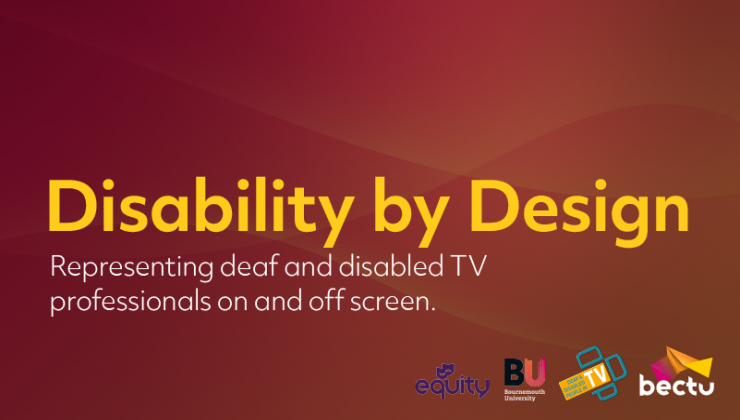