BBC Children’s has been given the greenlight to make shows for rival broadcasters for the first time.

Incorporating the in-house division into BBC Studios will “safeguard our specialism within a producer of scale,” said BBC Children’s and Education director Patricia Hidalgo Reina.

She said it would enable BBC Children’s to extend its international footprint by bidding for shows on global platforms such as Netflix and Amazon.

BBC3 is set to join BBC Studios next month as the organisation sets a target to return £1.5bn to the BBC between 2022 and 2027, when the charter is up for renewal.

This is £300m more than the current five-year period, which comes to an end this month – though this is still far short of making up for the estimated £1.25bn shortfall the BBC faces from the end of concessions for the over-75s.

BBCS started making shows for third-parties at the beginning of this period, including Apple TV+ scripted series Trying and Netflix factual offering The Surgeon’s Cut. 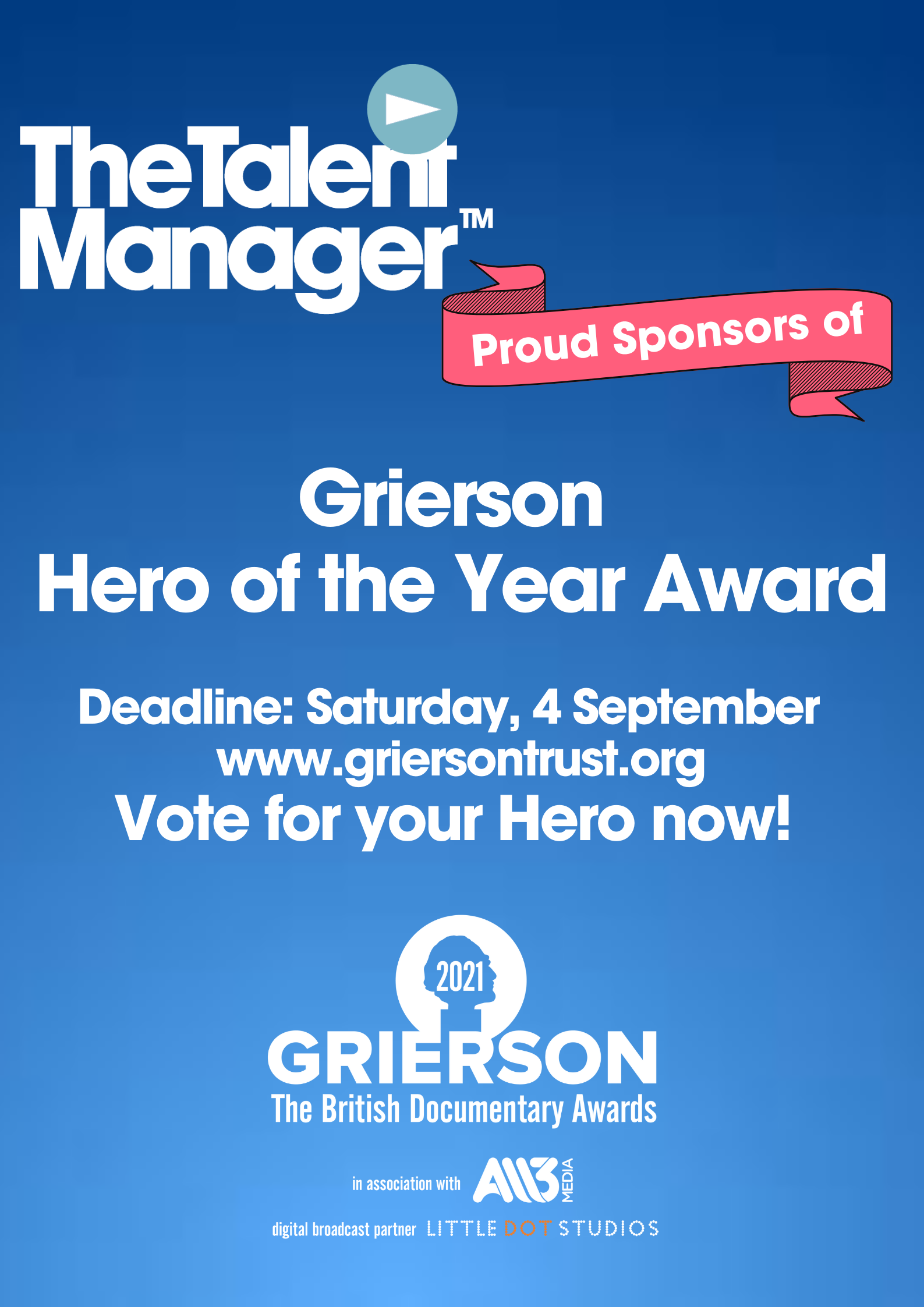 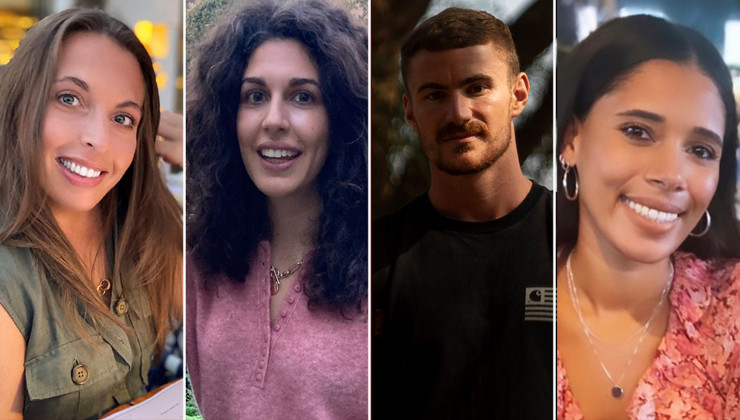 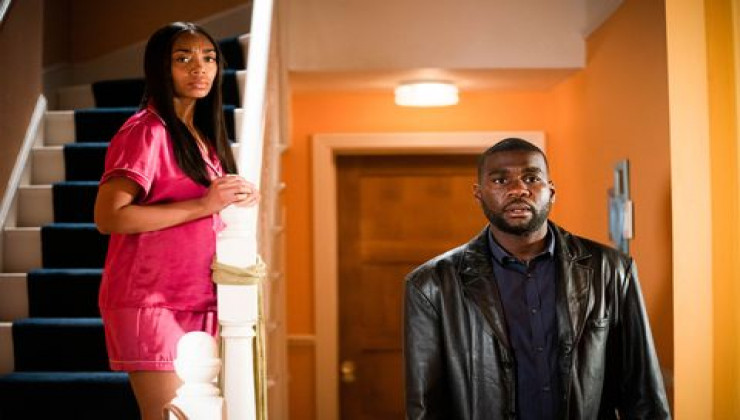 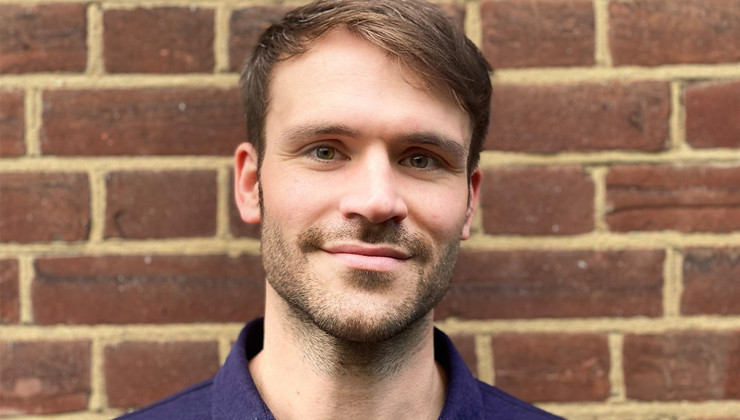