P,roductions delayed by the Covid-19 pandemic will be compensated by up to 20% under the government's insurance plan to help the TV and film sector.

The DCMS' blueprint for its £500m Film and TV Production Insurance Scheme, announced in July and published in more detail today, also outlines that the government will cover up to 70% of costs for projects that were fully abandoned due to the crisis.

The scheme, approved following industry lobbying from the likes of Pact, applies to any productions that have been suspended and are not able to secure insurance going forward, or have yet to start because no existing insurance is in place.

It excludes news and current affairs, live sports and arts events broadcasts and productions in front of a paying live audience.

Registration is open "in due course", said the DCMS, with the aim of getting some projects back up and running before the end of the year.

Applications can be back-dated to 28 July.

Last week, Broadcast reported that the DCMS and other industry bodies are lobbying the chancellor to extend the scheme beyond the 31 December cut-off.

Pact chair and All3Media chief operating officer Sara Geater said: “We welcome the Government’s support for our industry which will see a return to work for thousands of people and provide the UK TV and film industry with the opportunity and confidence to put production plans into practice to build on the huge global success we achieved in 2019.” 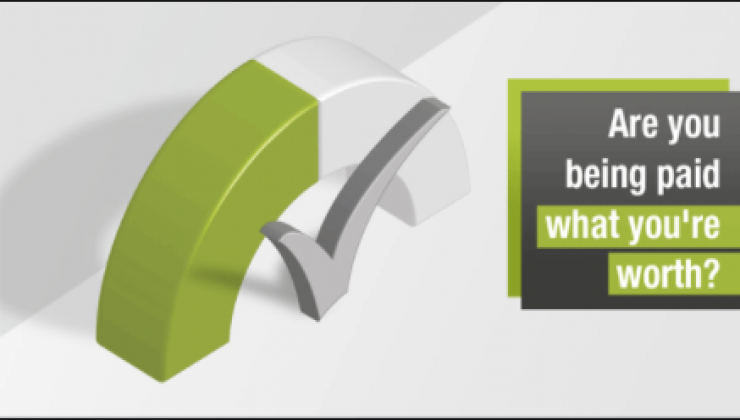 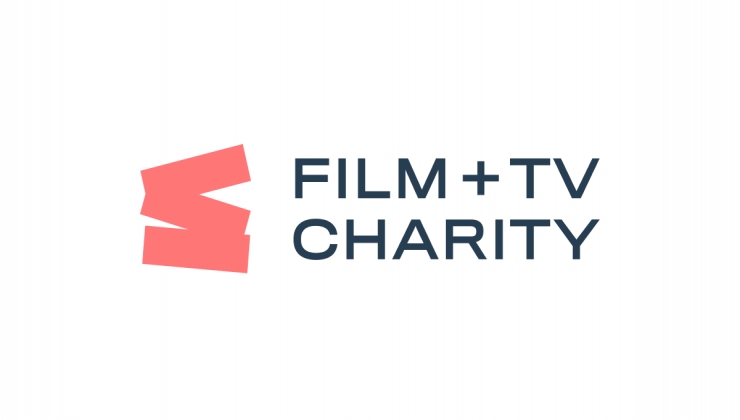