Angel will remain creative director and will retain head of production Debbie London and business affairs head Susan Cooke, as well as any talent access deals and projects in development.

Its first project after leaving the super-indie is A Night with the Knights, a co-production with Free Range Films and Embankment.

Angel was previously creative director at indie Field Day and was a BBC commissioning editor and helped to launch BBC3 predecessor BBC Choice. Her notable docs include Channel 4’s Inside the American Embassy and Night Will Fall. 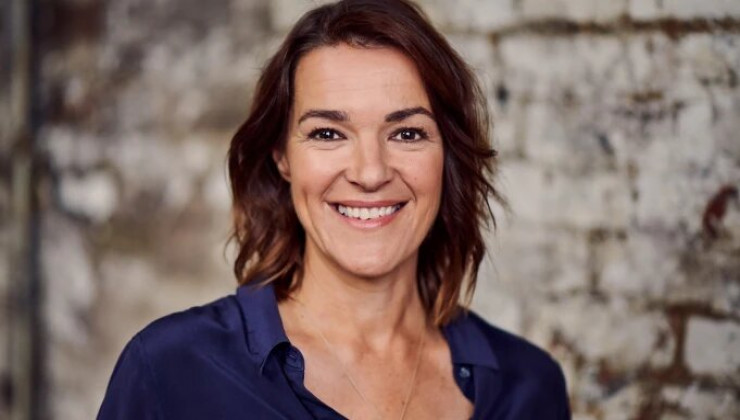 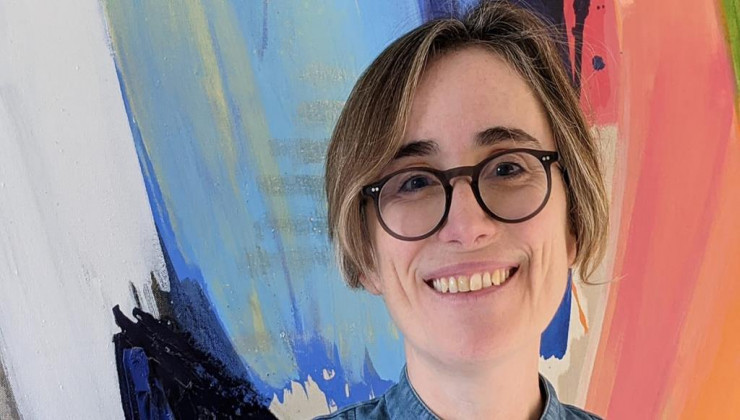 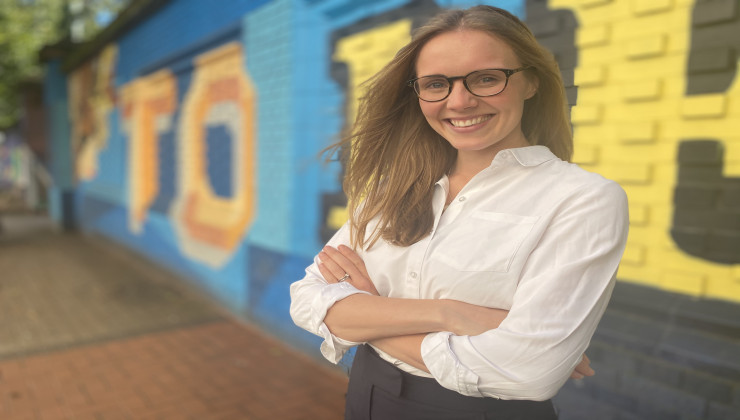