The broadcaster has secured a 79.5% stake in the Bristol-based indie in a deal that values the company at £131m.

Grant Mansfield, who founded the company in 2013, retains the remaining 20.5% of his business and will stay on as chief executive alongside the existing team.

The exec was previously chief executive of Zodiak USA and is a former director of programmes at Granada TV.

Plimsoll joins the likes of Twofour, The Garden, Mammoth Screen and So Television in ITV’s stable.

ITV chief executive Carolyn McCall said having Plimsoll in the broadcaster’s indie portfolio gave it a foothold in the internationally-popular natural history genre.

Mansfield said: “The significant opportunities in the international premium unscripted market make this the perfect time for Plimsoll to join ITV Studios. There is a quite special strategic and cultural fit that will enable us to achieve our, now shared, creative and commercial ambitions for Plimsoll.” 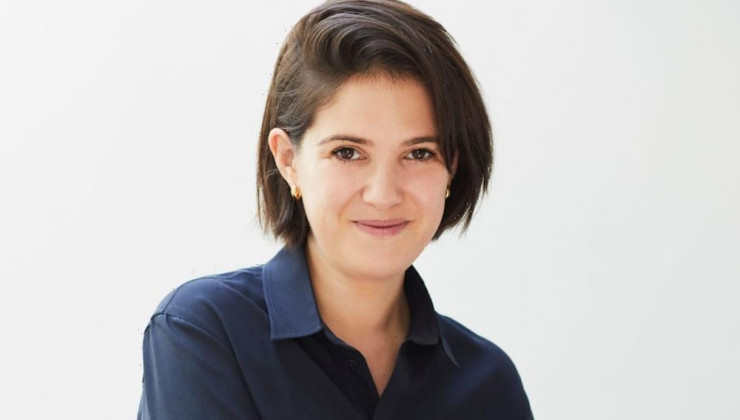 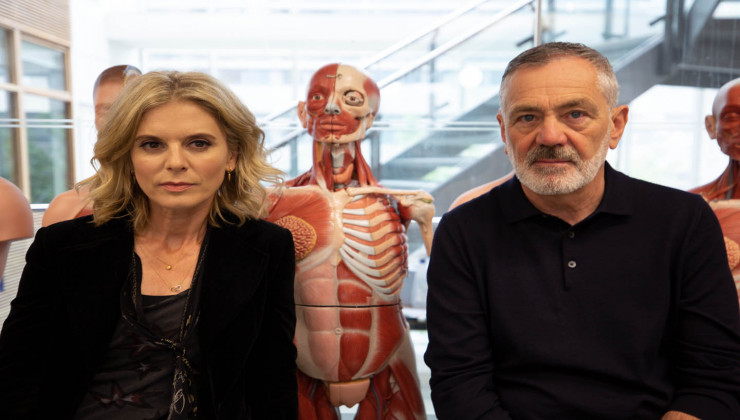 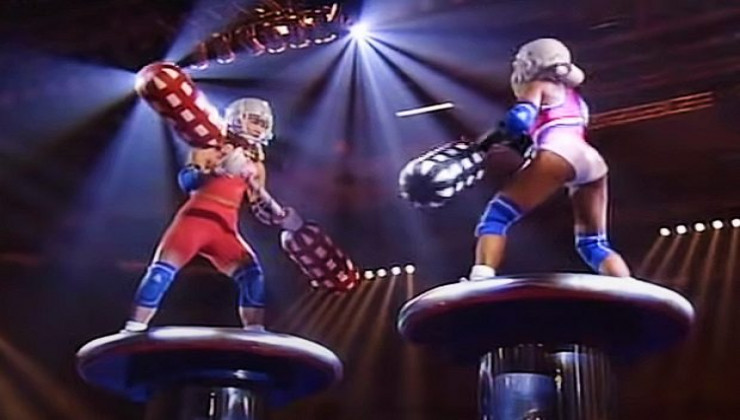