Channel 4 has reconfigured The Big Breakfast as a Saturday morning show, with the team behind last year’s ‘Black to Front’ revival returning for four shows this summer.

Fresh from his Bafta win for The Lateish Show, Mo Gilligan will reunite with The Bridge presenter AJ Odudu to front the weekly live shows.

Last September’s one-off show, which kicked off C4’s day of programmes showcasing Black talent on and off-screen, picked up best entertainment show at the RTS Awards.

C4 senior commissioning editor Vivienne Molokwu and head of entertainment and events Phil Harris ordered the series of 150-minute shows, which will air in August.

”The Black To Front Project unearthed one  of the best presenting double acts that telly has seen in sometime in bringing Mo and AJ together for The Big Breakfast, so it’s absolutely no surprise that we’re reuniting them for more early morning madness and making them a regular staple of our summer schedule,” said Molokwu.

Harris said he was excited to “harness the combined power and brilliant chemistry” of two presenters typically associated with late-night shows in the morning slot.

It is the second Black to Front show to earn a full series, following SBTV/Cardiff Productions’ late-night talk show Unapologetic. 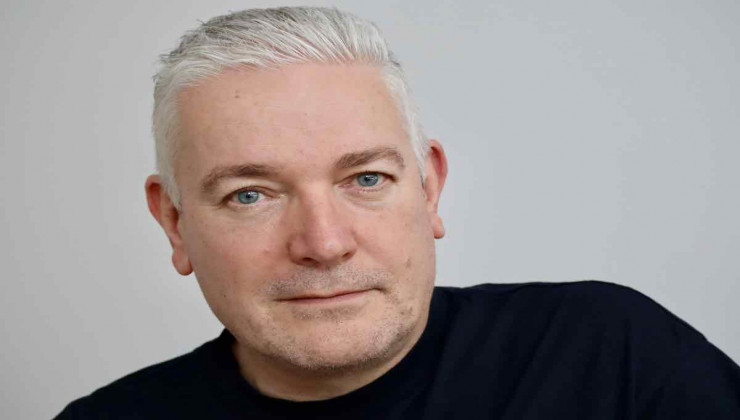 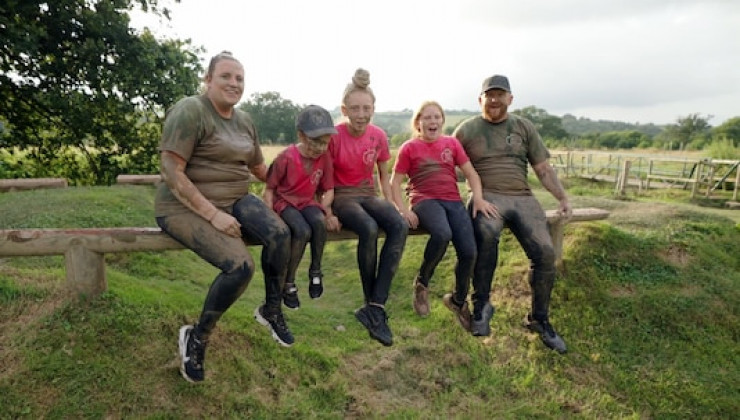