BBC3 is to offer four emerging directors the chance to vie for their first single doc commission with the revival of its Northern Pitch initiative.

The scheme is open to individuals working in the industry at assistant producer level and above for at least two years, but who yet to secure a director credit.

One-page pitches for docs aimed at the BBC3 audience, ideally with access to contributors, are due by 15 April.

The four shortlisted applicants will then work with the BBC to sharpen their pitches, which they present to a panel in front of an audience at Sheffield Doc/Fest, a partner on the scheme. The winner is paired with a UK indie.

Rochester has since worked as a producer on The Garden’s Channel 4 series 24 Hours in A&E and on BBC Studios’ BBC1 series Kelvin’s Big Farming Adventure.

Previous winners include Ashley Turner, whose idea School of Tricks became a three-part series made by True Vision Yorkshire and two film-makers who made their docs with Blakeway North: Chanell Wallace (Life After My Brother's Murder) and Becky Southworth (Can Sex Offenders Change?). 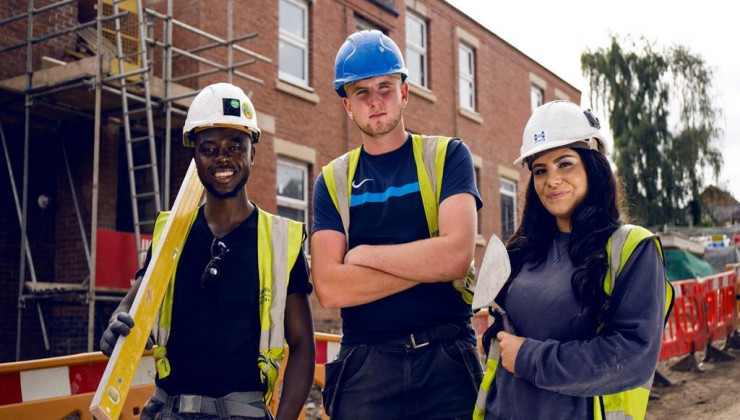 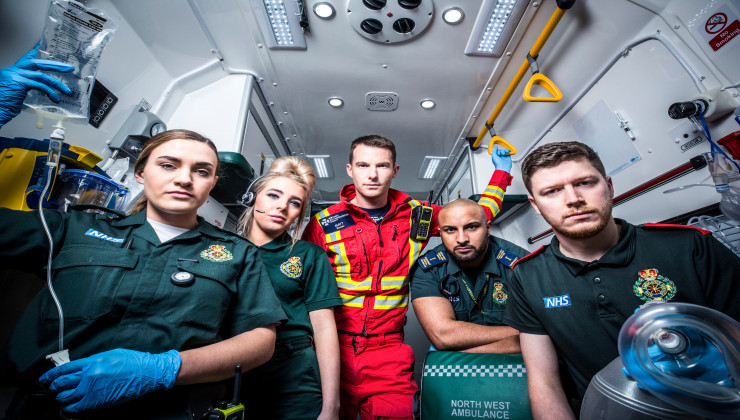 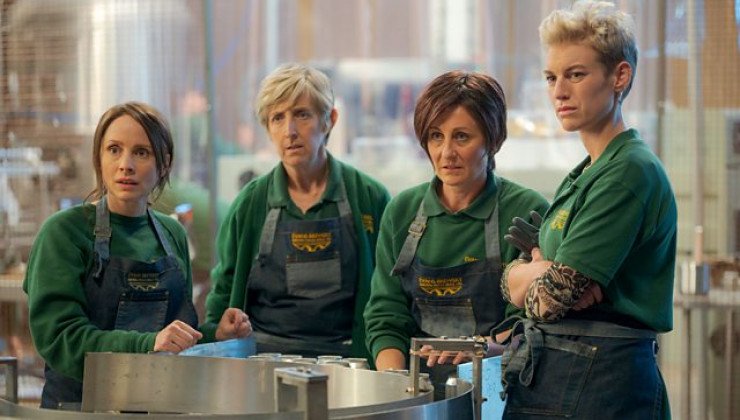