Jana Bennett, who held multiple senior BBC roles over three decades and oversaw the launch of BBC3, BBC4 and iPlayer, has died aged 66.

Bennett, who was BBC director of television (subsequently rebranded director of BBC Vision) for nine years from 2002, was diagnosed with the brain tumour glioblastoma multiforme (GBM) in 2019. She helped to set up the patient-centred charity OurBrainBank to fund research into the disease.

The US-born exec spent most of her working life in the UK at the BBC. Her notable roles including the corporation’s first female head of science, which built on her previous role as editor of science strand Horizon.

Her commitment to accessible scientific output including The Human Body and Walking with Dinosaurs earned her an OBE in 2000 for ‘services to broadcasting’ and she would later oversee the BBC’s cross-platform ‘Year of Science’ in 2010.

At the time, she was in the midde of a three-year stint as general manager of Discovery before being lured back to the BBC in 2002 as director of TV under then-director general Mark Thompson.

As well as launching digital channels, she led the BBC's out-of-London strategy including the creation of its MediaCity base in Salford, home of 3,000 new roles.

She oversaw a string of hits including the revival of Doctor Who and reimagining of Come Dancing as Strictly Come Dancing, plus dramas Sherlock and Life on Mars, comedies such as Gavin and Stacey and Outnumbered, plus The Apprentice, Top Gear and landmark series including David Attenborough’s Planet Earth.

She was named BBC Worldwide president in 2011 and moved to A+E Networks in 2012, latterly as president and general manager of History.

Bennett also sat on the BBC board during much of her tenure, and joined the Women in Film and Television board in 2011 for a two-year stint. She was also a trustee of Comic Relief, a fellow of the Royal Television Society and a governor of the Royal Shakespeare Company.

She is survived by her husband Richard Clemmow, who runs factual indie Bite! Media and scripted producer Perfectly Normal Productions, and their two children. 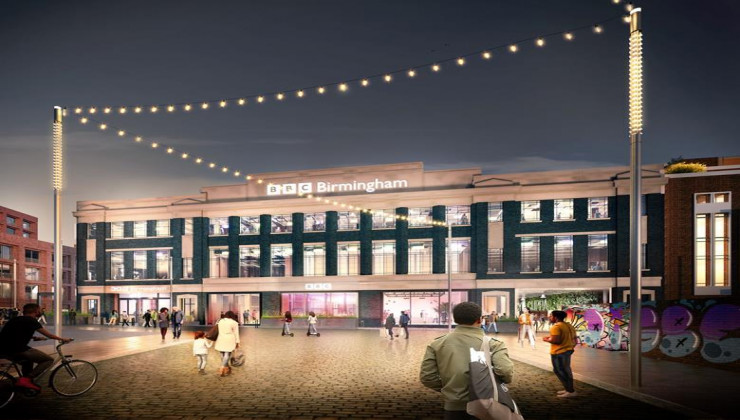 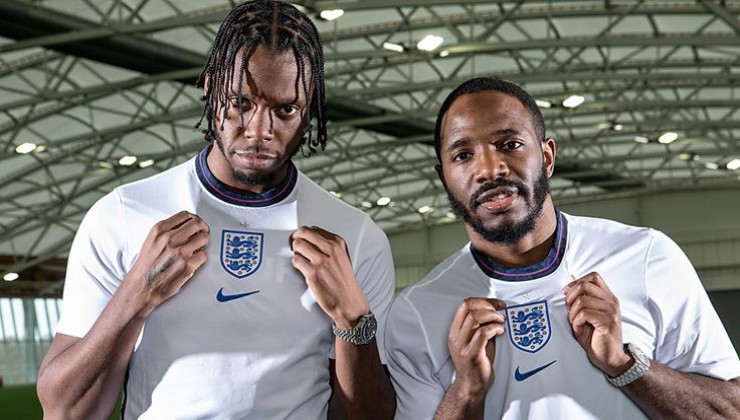 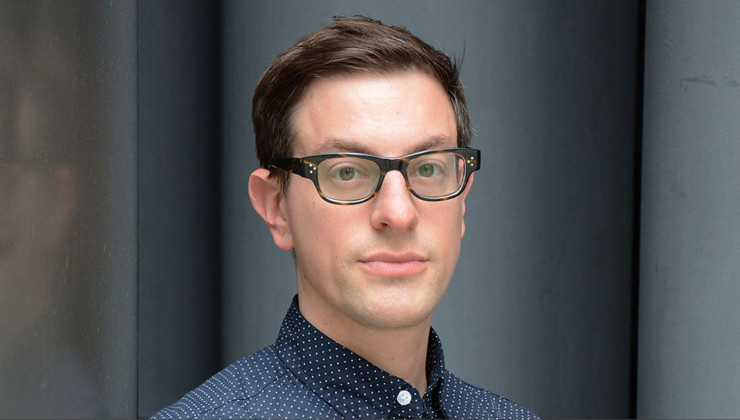