Shows commissioned by public service broadcasters could have to pass a ‘distinctively British’ test under plans being drawn up by the government.

In response to the growing amount of global English-language content available to viewers, the DCMS is proposing replacing PSBs’ requirement to broadcast ‘original’ content with ‘distinctively British’.

Announcing the plans at the RTS Cambridge Convention a day before leaving his post, culture minister John Whittingdale acknowledged the phrase was hard to define but said he wanted to ensure PSB commissions are “iconic, not generic” and use predominantly British talent, and that priority is given to national sporting and cultural moments.

He declared: “If it’s set in Britain and made in Britain by our public service broadcasters, then it should be distinctively British.”

Pressed further, Whittingdale said: “We will talk to Ofcom about how it will work, but it’s a question of who programmes are aimed at. The job of PSBs is to produce programmes that appeal to British audiences – if we can sell them abroad that’s fantastic, but the first and primary audience has to be Britain.”

He hinted that the government would be looking to ITV and Channel 5 to take a leaf from the BBC and Channel 4 in establishing more out-of-London production centres and said he was keen to ensure indies from across the UK get the chance to make shows.

“People who live in the north of England Northern Ireland or Scotland expect to see programming that reflects their lives,” Whittingdale said. “Derry Girls is extraordinarily successful because its set at an enormously challenging time in Northern Ireland.”

The proposals will be published in the government’s Broadcasting White Paper, which is due to be published later this autumn. 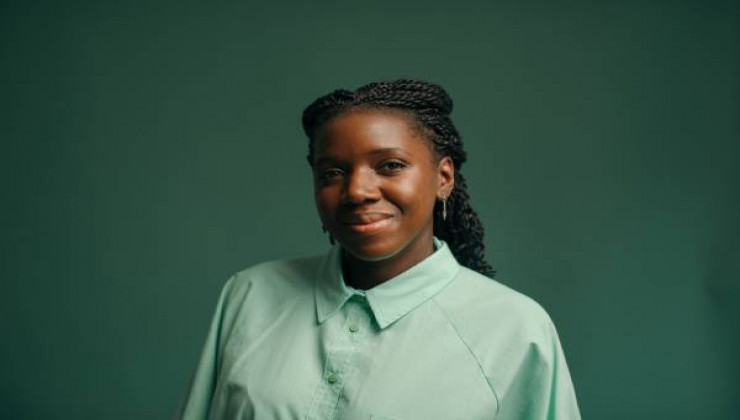