All3Media has formally cut ties with Noel Clarke, with the actor/writer/director and his business partner Jason Maza resigning from their indie Unstoppable Film and TV.

Clarke is currently under investigation over allegations of bullying and sexual misconduct, with more than 20 women making complaints.

According to industry magazine Variety, Unstoppable’s junior production staff have also left, with the label effectively set for retirement as All3Media looks to transfer its development slate to its other companies.

Clarke and Maza set up the company in 2017 to produce movies and TV series such as Sky 1’s Bulletproof (a co-production with Vertigo Films) and Channel 5’s The Drowning.

The slate includes an adaptation of Crongton Knights, Alex Wheatle’s trilogy of young adult novels, which the BBC put on pause when the allegations came to light in a Guardian investigation in April.

Clarke has apologised for some of his behaviour but continues to “vehemently” deny the allegations. The claims emerged after he collected an honorary Bafta for his contribution to British cinema, which the academy subsequently withdrew. 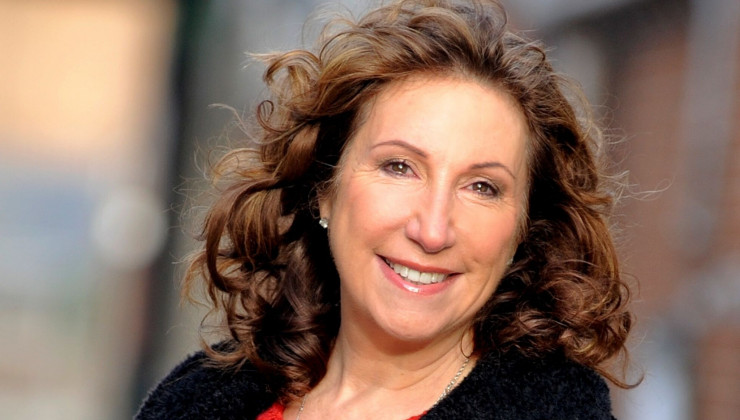 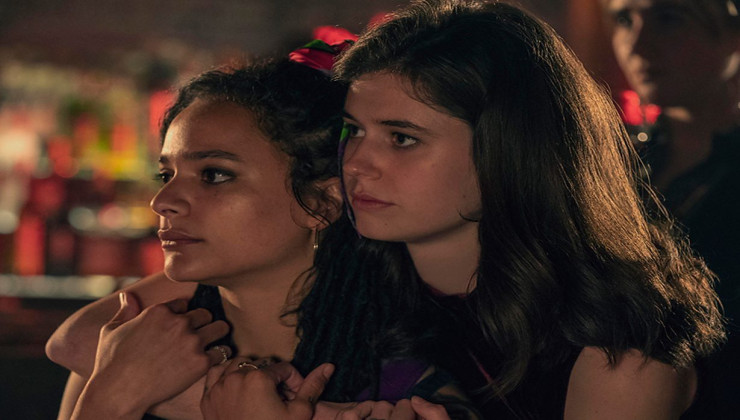 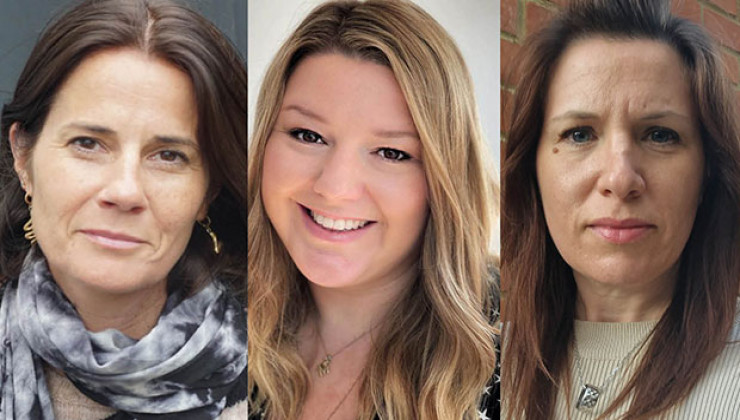