Channel 4 has named the 12 graduates of this year's 4Screenwriting course for emerging drama talent.

More than 130 writers have been through the scheme since its inception in 2011, including Charlie Covell (The End of the F***ing World), Anna Symon (Mrs Wilson) and Theresa Ikoko (Rocks) and it is positioned as a hothouse for writers who go on to work on high-volume C4 shows such as Hollyoaks and Ackley Bridge.

Alumni of the scheme, as well as industry figures such as Russell T Davies and C4 drama commissioning editors Gemma Boswell and Rebecca Holdsworth, were among those providing support.

The course, open to applicants without a screenwriting credit, will run again in 2022 with entries accepted from mid-September for three weeks. More details will be published on C4’s careers website in due course. 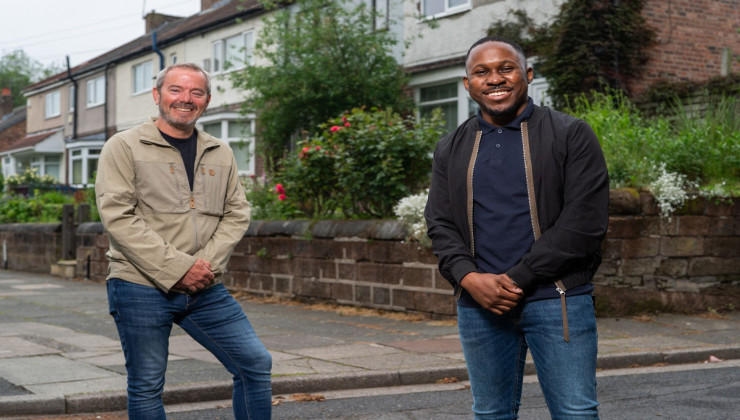 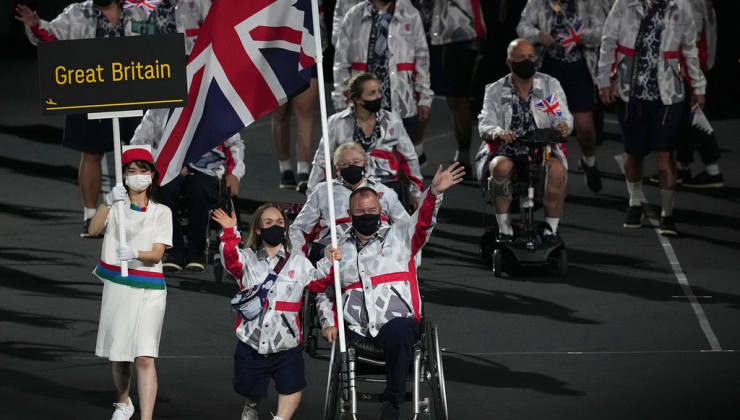 Government: keeping C4 status quo is 'an act of self-harm' 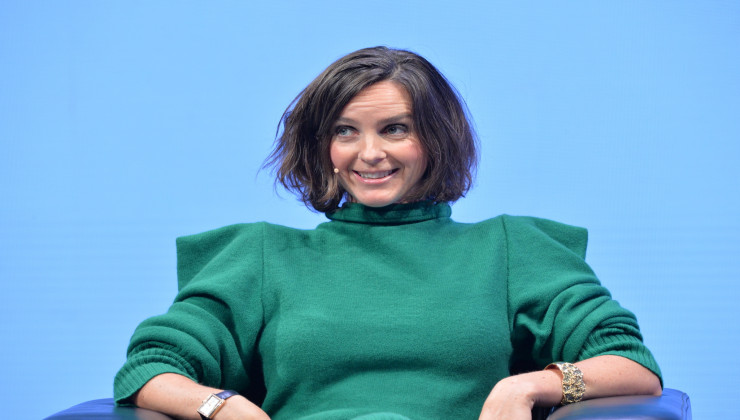 Alex Mahon: Tennis deal would have been impossible for a privatised C4