Drama producer's assault victims: "We want people to know the trauma we’ve been through"

Allegations about Left Bank's handling of cases of assault by one of its senior producers have brought to the fore freelancers' rights to expect the same protection as permanent staff.

Two female freelance post-production editors have spoken to the Guardian about their experiences of assault by former Left Bank executive producer Chris Croucher, who is currently serving a five-year community order after pleading guilty in court last year.

Holly Bourdillon and Laura Johnston were both working on the Sony-owned production company’s Netflix drama White Lines in December 2019 when Croucher separately assaulted them, in part at London edit suites hired by the indie. Distressed by the incidents, both women left before their contracts were up, with Left Bank paying them in full.

Both came to The Crown producer with a string of high-end drama credits and they had previously collaborated on BBC1’s World War II's World on Fire. Bourdillon was subsequently an assistant editor on ITV’s Viewpoint – the Noel Clarke-led drama that was pulled off air after the Guardian published its investigation into the actor/director’s behaviour.

Croucher had worked with Left Bank for almost a decade, with credits as a producer and assistant director on dramas including Downton Abbey, Broadchurch and The Halcyon.

Speaking to the paper in the wake of Clarke's alleged victims coming forward, Bourdillon and Johnston said they felt the Sony-owned production company acted to protect Croucher and underestimated the impact of his offences upon his victims.

Johnston told the Guardian: “I think they just thought of him the whole way through. They treated him as the victim and failed to acknowledge that he had committed multiple crimes that evening. It felt like they allowed him to save face professionally.”

Johnston criticised Left Bank for allowing Croucher to resign rather than firing him. She described the “horrific atmosphere” of a meeting held with bosses in January 2020 after Bourdillon, who was sexually assaulted, made a formal complaint.

The women said that co-founder Andy Harries and chief operating officer Gail Wilson described Croucher as “an amazing producer” to whom they had a “duty of care”. Wilson summarised their response as “one night has ruined his life”.

Left Bank strongly denies their claim that the execs said the incidents had taught them both a lesson about drinking with colleagues after work.

Johnston said that her distress was compounded by Left Bank refusing to tell staff that Croucher’s subsequent absence was due to “inappropriate behaviour”. She said Wilson advised her instead simply to say “he has left and/or is no longer working on the production”.

Johnston and Bourdillon initially approached the Guardian in June 2020. A year on, they chose to waive their right to anonymity after the allegations against Clarke, followed by veteran comedy producer Charlie Hanson, came to light. The cases have prompted more than 2,000 people in the industry signed a letter calling for action against a culture that “turns a blind eye to predators and harassers operating in plain sight”.

Bourdillon said: “I want people to know the trauma we’ve been through. It’s only fair we use our voices and put that down, so people can read it.”

In its response, Left Bank said it “summarily dismissed” Croucher after a full and immediate investigation, though the Guardian said it had seen emails to the contrary.

The company said it was “saddened” to hear the women “did not feel sufficiently supported by the company throughout this process, as the wellbeing of all our staff is of paramount importance to us. The welfare of both women was a priority for all those from the outset.”

It added: “However, these claims about the handling of this matter are inaccurate and completely mischaracterise the seriousness with which Left Bank Pictures took the complaint from the outset, as well as the great lengths the company went to in supporting the victims throughout.” 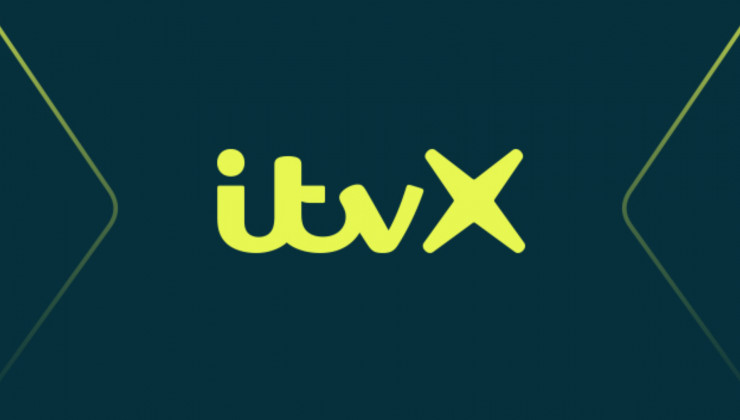 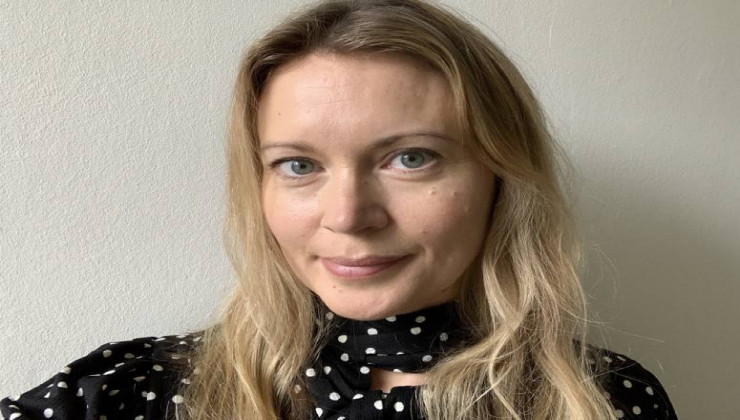 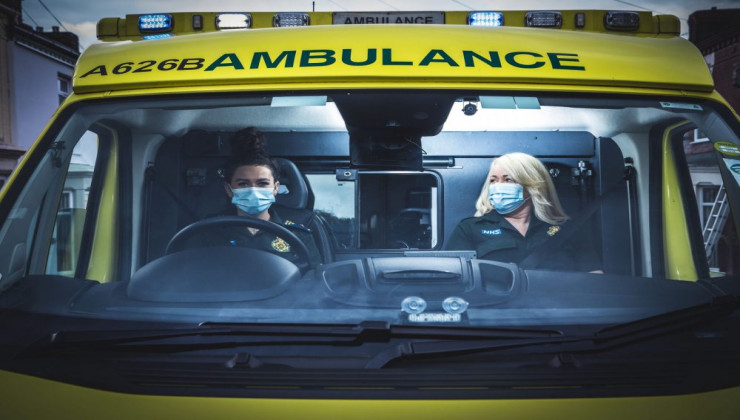