Indie consultancy The Nest staffs up

The Nest, a consultancy that provides indies with production freelancers, is staffing up and plans to move into Soho as it eyes becoming a production company.

The company, set up by former Lime Pictures head of unscripted Derek Drennan in 2019, has hired Oxford Films production exec Marisa Erftemeijer and freelance line producer Floury Crum to help develop The Nest’s own projects while providing back office support and consultancy for indie clients.

The Nest also works in branded content and recently co-produced Nike Studios’ All 4 doc New Heights: London, overseeing the production's legal and business affairs and finance, securing an advertising break takeover on the channel to promote it.

Drennan hopes to open an office in Soho in October. 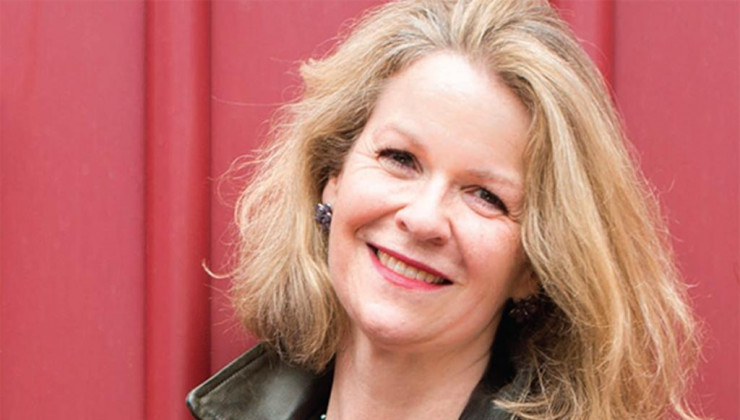 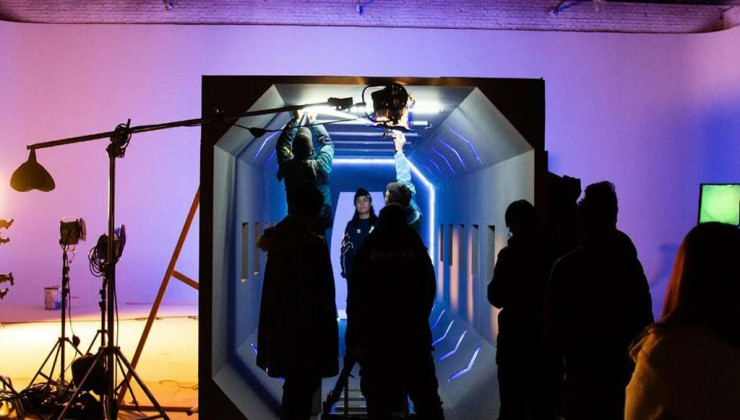 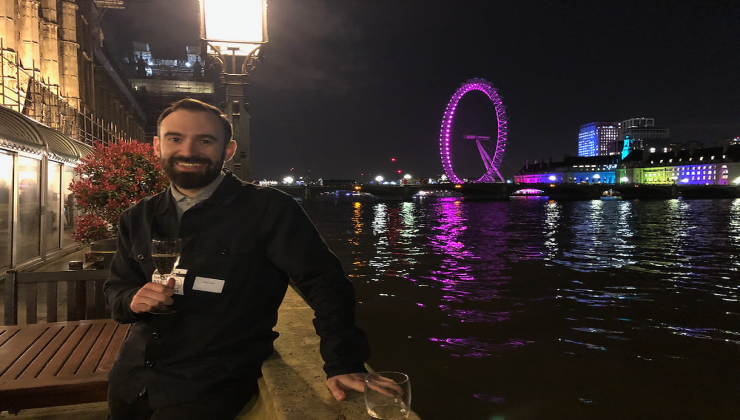