Amelia Dimoldenberg, the YouTuber behind web series Chicken Shop Date, has set up her own indie and landed her debut TV commission from UKTV.

Dimz Inc’s first series is Who Cares?, a short-form series for UKTV channel Dave’s YouTube channel. The spoof vox-pop show, which asks people on the streets about issues from billionaires to the UK borders, will release weekly episodes for six weeks from 18 June.

The youth-oriented indie aims to harness the spirit of Dimoldenberg’s web content with traditional broadcasters’ output.

“YouTube allowed me to learn the craft of making filmed entertainment for a culturally curious audience and to do it without compromise,” said Dimoldenberg.

“Dimz Inc will focus on comedic content led by women for digital and on-screen talent. It will also aim to simplify and enhance the process between content creators (such as myself), broadcasters and commercial partners.”

Until now, Dimoldenberg has self-produced and released her YouTube series and has 640,000 followers. Chicken Shop Date, which has featured guest stars including Oscar-winning actor Daniel Kaluuya, TV presenter Maya Jama and Little Mix’s Jade Thirlwall, has amassed audiences of more than a million. 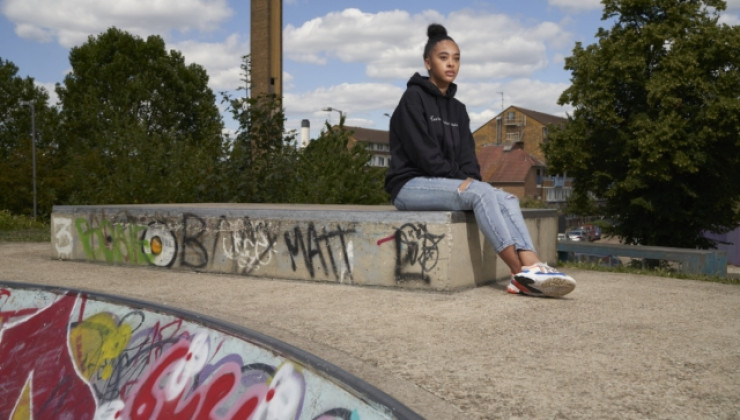