Sky has hired factual commissioners from the BBC and Channel 4 as it expands its unscripted commissioning team.

Joining in March, they will both report to director of documentaries and factual commissioning Poppy Dixon, one of a team of Sky commissioners tasked with growing original commissions by 50% this year.

In three years on Storyville, Reynolds has worked on films including The Mole: Infiltrating North Korea and Misha and the Wolves. She was previously at Minnow Films for five years.

Thomas worked on long-running C4 series Secret Life of the Zoo and 24 Hours in A&E and Black History month shows including the five-part short-form series Take Your Knee Off My Neck and Gal-dem Presents: Black British History. 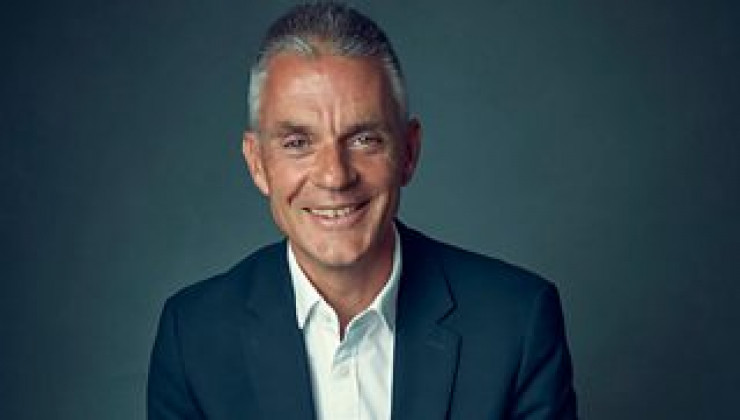 Birmingham to be test-bed for BBC 'apprenticeship agency' 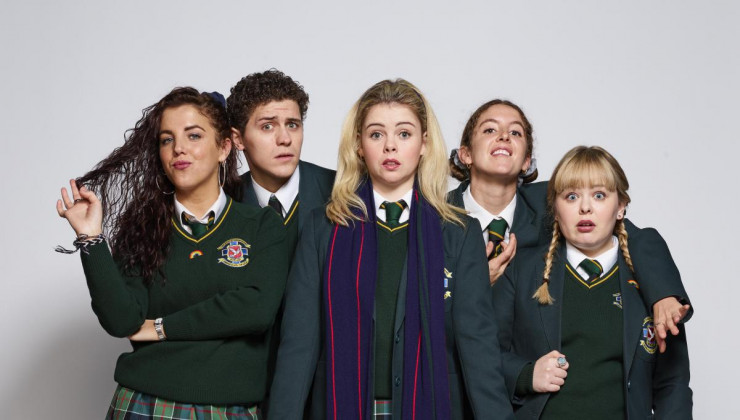