Shaw has helmed the MasterChef producer since 2015, when she was promoted from creative director. Under her stewardship, the cooking show has branched out with spin-offs The Professionals and Celebrity MasterChef.

The former BBC and Channel 4 commissioner also oversaw C4 adventure formats Hunted and The Island with Bear Grylls and will continue to work on the channel’s revival of Changing Rooms until she steps down in March. 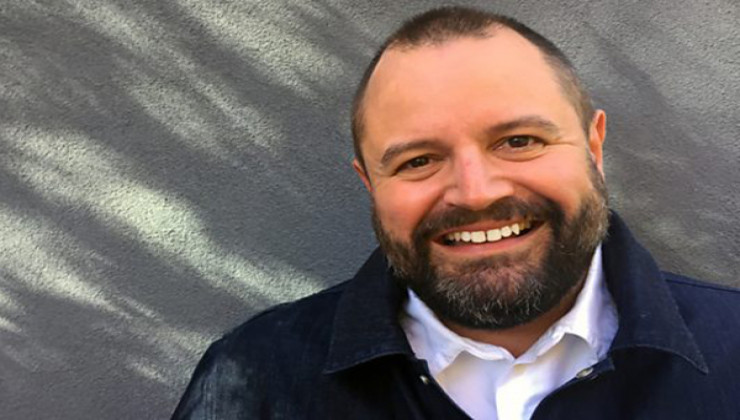 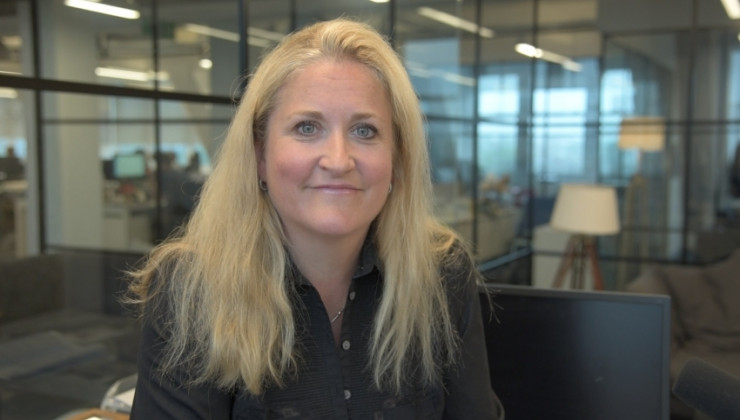