Netflix will grow its spend on British productions by 50% this year to £750m despite the coronavirus pandemic’s disruption of the industry.

The streamer has invested in making more than 50 TV shows and films in 2020, according to figures first revealed in The Guardian. These include UK-made shows such as The Crown and Sex Education, though production of one other high-profile project, The Witcher, has been shut down twice due to coronavirus concerns.

In 2019, it spent £500m on British-made content, having initially estimated it would spend £400m, and signed a 10-year deal to take over all of Shepperton Studios for its pipeline of UK productions.

The figures emerged as Netflix commits to declare the estimated £1.1bn it generates from British subscribers  to the UK tax authorities. The move ends its controversial funnelling of UK-generated revenue through separate accounts at its European headquarters in the Netherlands.

The SVoD recently called for ‘exciting action pieces’ akin to BBC1’s Top Gear or Amazon’s The Grand Tour, calling for pitches to be framed in terms of whether people would talk to anyone about the show. 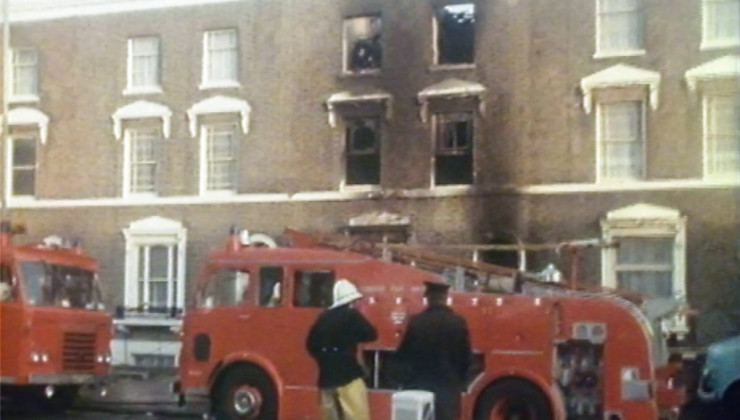