BBC could axe channel controllers in move to iPlayer-led commissioning

The BBC is eyeing up a radical switch to iPlayer-led, genre-first commissioning in the mould of digital giants like Netflix and Amazon, according to a report in Broadcast.

Director general Tim Davie is considering scrapping the channel controller role as part of the restructure, as shows would no longer be commissioned for a specific channel, sources have told the publication.

Recently, BBC3's Normal People has aired in a 9pm slot on BBC1 and BBC2 dramas I May Destroy You and The Salisbury Poisonings have debuted on BBC1, partly due to channel slots opening due to the limited availability of content during the coronavirus pandemic.

Decisions on which shows occupy linear slots will be the responsibility of junior schedulers or editors, in conjunction with newly-promoted chief content officer Charlotte Moore.

Moore’s new focus on the ‘strategy and shape’ of the new BBC Content division, which looks set to include centralised content spend.

One source told Broadcast: “The BBC has spoken for a long time about being an iPlayer-first organisation – this is how that idea is best applied to commissioning.”

Entertainment head Kate Phillips currently heads up BBC1 on an interim basis following Moore’s prokmotion. BBC2 controller Patrick Holland is one name linked to the lead role in the factual genre. The role for his BBC3 equivalent, Fiona Cambell, is less clear, while BBC4 channel editor Cassian Harrison is seconded to BBC Studios for the next six months.

Speaking on a Doc Fest panel in July, head of documentary commissioning Clare Sillery urged indies “not to think about a channel but to think much more about how a show could perform on iPlayer”. 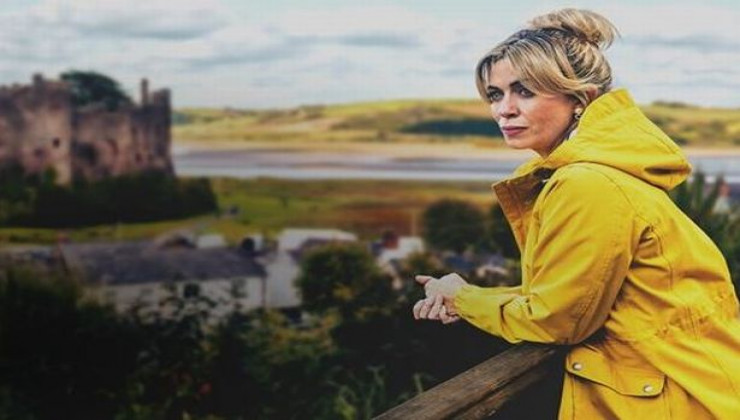 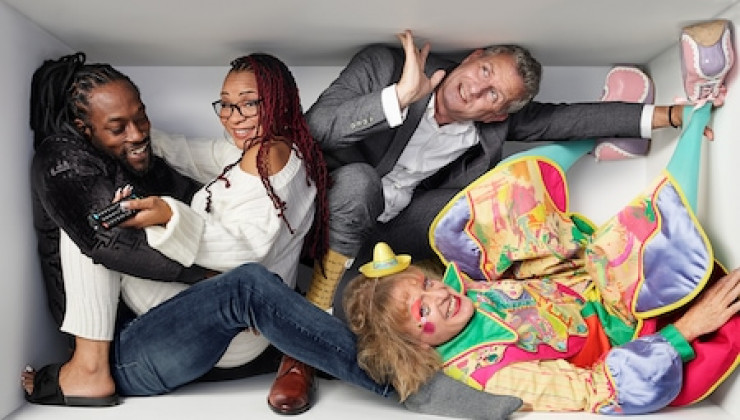