Nicola Shindler, the founder of Last Tango in Halifax producer Red Production Company, is to set up a new label within ITV Studios.

As with Red, the as-yet unnamed company will be based in Manchester and will focus premium UK and international drama.

Shindler founded Red in 1998 and hit the ground running with Channel 4’s Queer as Folk and has been creator Russell T Davies’ go-to indie since on the likes of BBC1’s Years and Years and upcoming C4 series Boys.

Other hits include BBC1’s Happy Valley, ITV’s Scott and Bailey, Sky’s The Five and Netflix’s The Stranger.

In 2018, Shindler became chief executive of Red owner StudioCanal UK, subsequently becoming chief creative officer in March this year. Her career was celebrated with a special Bafta award last year for her 'outstanding contribution to the television industry'.

Shindler’s label will sit alongside indies such as The Graham Norton Show producer So Television, factual indie The Garden and scripted outfits Big Talk and Mammoth Screen in ITV Studios’ portfolio. 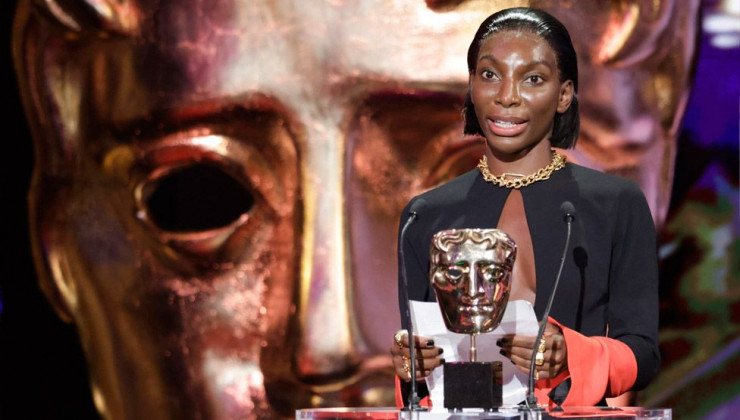 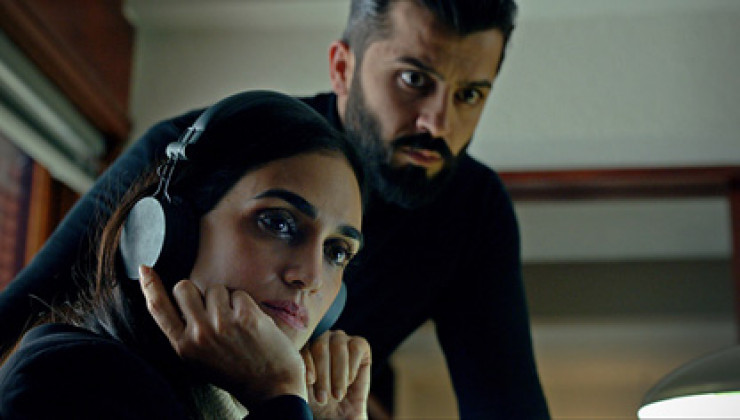 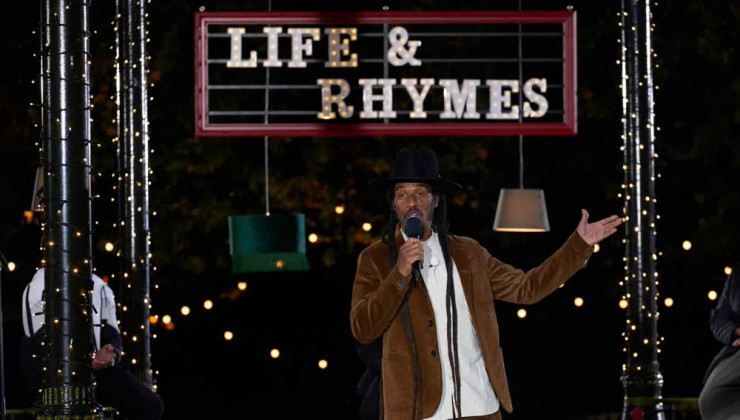