‘Just the way the industry works’: how film and TV need to be more than fair weather industries

Richard Wallis and Christa van Raalte argue that ‘just the way the industry works’ is no longer a good enough response to some of the sector’s outdated employment practices.

The collective trauma that has been Covid-19 has left a lot of our talent wondering if the personal cost of a career in film or television is one they can any more afford. Too many are considering a complete change of career. The speed and magnitude of the recent fall-out has exposed devastating weaknesses in the way in which the film and television industries ‘do’ employment. As we scramble to rebuild the sector, and attempt to put it on a more sustainable footing, we need fresh thinking, and to take a long hard look at three prevalent employment practices that currently beset these industries.

First, the sector has become massively over-reliant on a workforce that is disproportionately freelance, and without a collective voice. Acknowledged as the life blood of these industries, this outsourced ‘army of talent’ has been entirely excluded from the support and benefits associated with traditional employment. Individuals are expected to be ultra-flexible, but so passionately committed to their creative work that they are willing to shield employers from the entire burden of risk by shouldering its costs. For some, this involves performing contortions with the slippery definition of ‘freelance’, managing complicated PAYE, sole trader, and Personal Services Company arrangements, not because they’re dedicated entrepreneurs, but simply because they want to work.

Second, there is an industry-wide reluctance to invest in and support the development of talent, resulting in a serious career progression problem. Because of their independent status, freelancers generally receive little ongoing skills training, career support, or what is called in more conventional employment arrangements, Continuing Professional Development. The consequence can be seen in what has been called the ‘talent pipeline crisis’ (as well as an unhealthy survival-of-the-fittest culture, which is also reflected in a worrying mental health problem). Individuals can find it hard to progress, and by mid-career, have often thrown in the towel. Meanwhile, skills shortages are debated, discussed and worried about as if there were no direct and obvious correlation.

Third, we have a problem related to our non-standard, informal recruitment practices. It is regarded as perfectly normal for talent to be recruited through the grapevine. One of the top reasons given by women for having to leave TV, for example, is their exclusion from ‘an almost exclusive informal recruitment system’. Networking as the basis of getting hired may seem innocuous, but the snag is that we choose to work with those who we know, who we like, and who we think we can rely on. And surprise, surprise, they’re people just ‘like us’! This dependence on networks to access and to hire talent, leads directly to the inequalities about which there is so much hand-wringing and so little definitive action. Class, ethnicity, gender, and disability continue to be major obstacles to talent finding and keeping work.

Commentators go out of their way to draw a distinction between the ‘gig economy’ of Deliveroo and Uber, and creative freelance work. Yet the comparison is hard to avoid. These features of employment are so deeply ingrained as to seem inevitable. They will not be easy nettles for us to grasp, but a resumption of the status quo is simply unconscionable if we want a sustainable future for these industries. The resulting skills shortage crises, the wastage and high drop-out rates, and the seemingly intractable diversity problem were evident long before Covid-19, but all too often referred to in terms of ‘just the way the industry works’. That may be so, but unless we can find a way to work differently, ours will never be more than fair-weather industries. 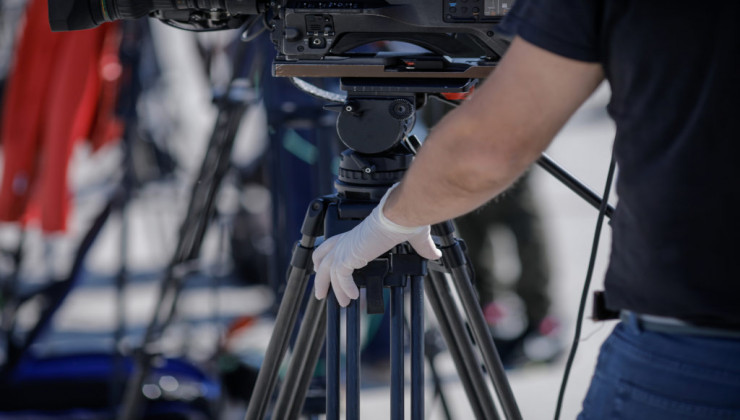 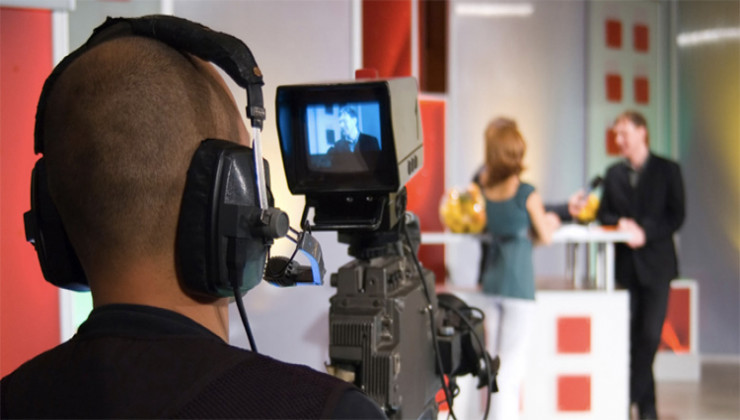 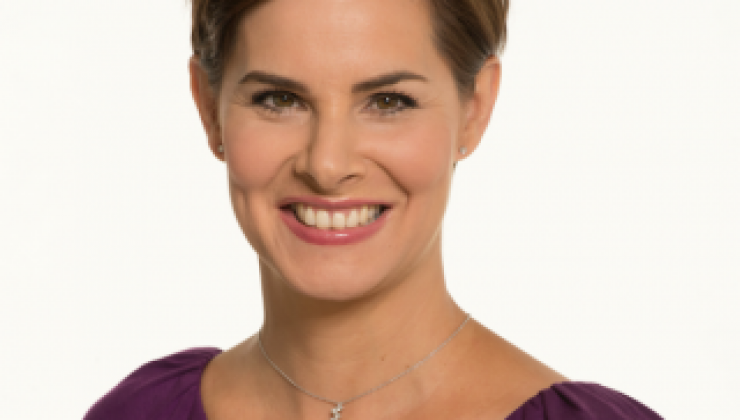