The last few weeks have felt a bit like a whirlwind, with things often changing on an hourly, sometimes minute-by-minute, basis. The coronavirus crisis has created a lot of uncertainty for a lot of people. Overnight, it upended thousands of television freelancers from their current jobs and cancelled planned future work. Of course, there are people out there who are struggling with life and death situations in the here and now, and it’s been incredible to see the country come together in ways thought impossible just a month ago. However, for those of us who work in a TV industry that is precarious at the best of times, our short, medium and long-term work plans have mostly disappeared into the abyss.

This is a real issue facing freelancers up and down the country. Where’s the next job going to come from? How will I pay next month’s bills? Even how do I put the next meal on the table? These are real questions that lots of us are asking, as we suddenly find ourselves at the sharp end of freelancer life.

When Chancellor Rishi Sunak announced the Jobs Retention Scheme and then the Self-Employed Income Support scheme last month, many of us were watching with bated breath. We hoped the government was going to support us. But unfortunately, many freelancers found themselves on the wrong side of rules that appeared arbitrary and at times outright unreasonable.

After the Self-Employed announcement, the Admins of the Viva La PD Facebook group got together on a Zoom call and swiftly realised that most people we work with (from Execs right down to Runners) would struggle to get government help. So we decided to create a survey for everyone in TV, not just PDs.

Almost 1000 freelancers took part in total, which gave us a really powerful collated voice to speak with.

We were grateful to have the support of Sarah and Matt at The Talent Manager, and thank everyone who followed the link that was emailed out and took time to do the survey.

The results of the report are stark. We found that just 17% of TV freelancers are currently working, while only 1 in 5 say they are eligible to help from the Chancellor’s job schemes. We also uncovered another theme; the current situation has made people rethink and take stock of their career choices. Being a freelancer is tough, and we found that over half of those surveyed believe they will have to look for a job in another industry if the lockdown continues more than 2 months.

Perhaps now is a good time for the broadcasters and indies to re-think their relationship with freelancers, who are often referred to as the “lifeblood” of the industry. If they don’t, they could find that half their workforce has disappeared overnight, mostly due to the insecurities that are currently built-in to a career in television.

In the first instance, though, we wish to ask the government to reconsider the regulations governing freelance support which are currently in place. Our survey shows that these rules exclude the vast majority of freelancers from getting the support they need right now, meaning they are simply not fit for purpose.

Our report makes recommendations for what the government can do to redress this situation; including parity between the schemes by lifting the £50,000 cap and extending the furlough scheme to help more people on fixed-term contracts.

Take time to read the report if you can (link below). Even better, we urge you to email it to your local MP, along with the below bullet points, and ask them to put pressure on the Treasury and DCMS.

For now, keep safe, and fingers crossed the green-shoots start to sprout as we head into the summer. If nothing else, the nation needs entertaining somehow, so we remain hopeful our freelance expertise will be called on once again soon.

Bullet points to include in the email to your local MP:

You can find your MPs email address by clicking here. 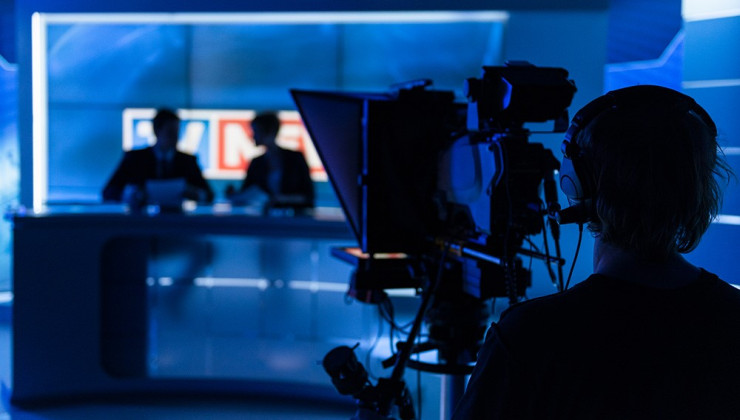