The Secretary of State was grateful to receive a note of the concerns you had raised with Baroness Finn regarding the Government’s Self-Employment Income Support Scheme (SEISS) and has asked me to respond on his behalf. This support package has been positively received by many within DCMS’ sectors, and I am pleased to say has now started making payments to those whose business has been affected by the Coronavirus pandemic.

I welcome the principles behind the proposals you put forward, and which are representative of our shared objectives, to support the self-employed at this difficult time. I can assure you that we are working closely with stakeholders across all of our sectors to understand the extent to which the Government's economic support package is reaching those who are most in need as a result of the pandemic.

I am pleased to confirm that the SEISS opened on 13 May, ahead of schedule, and those eligible will have the money paid into their bank account by 25 May, or within six working days of completing a claim. We are confident that the Chancellor’s decision to target the SEISS at self-employed low and middle earners will benefit millions of people across the UK. The design of the SEISS, including the £50,000 threshold, means it is targeted at those who need it the most, and who are most reliant on their self-employment income. According to the Government’s calculations, the scheme will be available to around 95% of people who received the majority of their income from self-employment in 2018-19.

In DCMS we have worked closely with Treasury and HMRC colleagues to determine the feasibility of extending SEISS to those who became self-employed after the 2018-2019 tax year. This eligibility requirement is a practical one. Unlike for employees, self-employed income is not reported monthly, but at the end of each tax year on the individual’s Income Tax Self Assessment return. This means that the most reliable and up-to-date record of self-employed income on which to base any payment is from the 2018-19 tax returns. The Government considered alternative approaches for those who started trading more recently and have not submitted a tax return for the 2018-19 tax year but considered the range of other support measures, including a range of grants and loans depending on their circumstances, the best support option available while balancing the risk to the Exchequer.

We understand that freelancers sell their services through Personal Services Companies and receive a combination of salary and dividends. As stakeholders have acknowledged, extending support through a scheme for company owner-managers who pay themselves via dividends is not as straightforward as the existing income support schemes. Under current reporting mechanisms it is not possible for HMRC to distinguish between dividends derived from an individual’s own company and dividends from other sources, and between dividends in lieu of employment income and as returns from other corporate activity. HMRC designed the SEISS using information they already had, in order to make it deliverable quickly and to minimise the risk of fraud. Expanding the scope would have required HMRC to collect and verify new information. This would have taken longer to deliver and put at risk the other schemes which the Government committed to delivering as quickly as possible. Any new scheme would need to be able to address these technical issues, protect against fraud, and be delivered in a timely way.

The Coronavirus Job Retention Scheme (CJRS) is available to employers, so individuals paying themselves a salary through a PAYE scheme may instead be eligible for this scheme, subject to their abiding by the requirements.

Those unable to access the SEISS, such as those with average profits in excess of £50,000, can still benefit from the other measures announced by the Chancellor to support household incomes.

These include Bounce Back Loans, a strengthening of the welfare safety-net with a £7bn boost to Universal Credit, income tax and VAT deferrals, £1bn in additional support for renters and access to three-month mortgage holidays. More information about the full range of business support measures is available at Gov.UK.

Thank you again for providing your thoughts. We will continue to support and inform HMT decision making in the interest of our stakeholders and sectors. 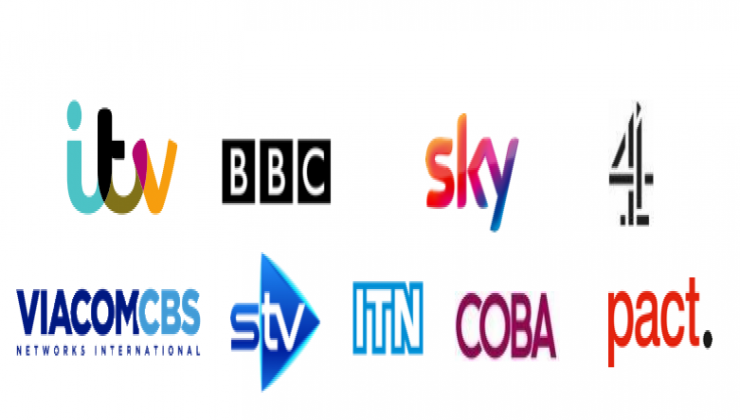