Is there a mental health crisis in TV? What can be done to address it?

“There are three main problems when it comes to mental illness in the TV industry. Firstly — we ignore it. Secondly — we enable it. And thirdly — we legitimise it.”

These words, spoken by CEO of Film & TV Charity Alex Pumfrey, are particularly poignant following the cancellation of the Jeremy Kyle show this week, after a guest took his own life. This comes just months after the death of Love Island contestant Mike Thalassitis — the second contestant from the show to die by suicide.

Suddenly there is a renewed focus on contributor after-care and pre-filming assessments, calls in parliament for stricter oversight and national campaigns to end the stigma around mental health.

But it’s not just those appearing on screen who are at risk, said Pumfrey, who now runs the TV and Film Charity — a service offering support for those working in TV such as a 24-hour helpline for anyone feeling low, anxious or overwhelmed.

Speaking at a Royal Television Society session about promoting mental health and wellbeing in the industry, she made it clear that the production community is sitting on a mental health epidemic. Despite a belated recognition that the industry has a widespread problem with bullying and harassment — there has been “no research whatsoever” done into the prevalence of mental illness amongst those working behind the camera — and this needs to change.

If statistics from the TV industry in Australia are anything to go by, up to 42% of those working in broadcasting suffer from anxiety, compared to the national average of 4%. Suicidal ideation also climbs from 2% nationally, to 19% in TV. One audience member provided UK statistics, implying that here the problem was perhaps even greater — with up to 50% of those in the TV industry experiencing a mental health problem at any given time. What is perhaps most concerning though, is that 86% of these people felt that telling their employers could cost them their career.

Richard Bentley, Exec Producer at Postcard Productions, spoke about his own experiences with mental illness and how senior execs of both indies and large broadcasters can work to better support their employees.

“Suddenly my intrusive thoughts got worse.” he explained, "I was pulled into my manager’s office and they told me to do better. Not one person throughout the whole experience asked if I was ok.” Anna Williamson, aftercare coach on Celebs Go Dating, shared a similar negative experience — and Julia Lamb, media and awards manager at Mind, explained that a toxic trend exists in TV where employers feel they cannot speak out, due to the industry normalising long hours and unstable freelance work.

Bentley now actively strives to cultivate a workplace where employees feel that they can openly discuss mental health. When questioned as to whether it was possible to balance a successful production company with a compassionate approach, he said that it should just be “common sense” — citing his workplace’s low sick leave as a sign of success in this area.

Bryan Kirkwood, Exec Producer of Hollyoaks, agreed that workplace wellbeing was crucial — explaining that his company, Lime Studios, provide “relaxation” rooms, mental health officers on site, and have also signed the Time to Change pledge. The pledge, signed by over 900 companies nationwide, aims to get companies talking about mental health and tackling the stigma.

Elsewhere, Pumfrey quoted the chief exec of a well-known company who once told her that his aim was to “turn mad people into money.”

“We need to ditch the trope of the mad genius,” she said, referring to the juxtaposition between the industry’s romanticisation of mental illness when it boosts creativity, but the stigma that comes with revealing a diagnosis to a manager. She also cited two other major factors affecting mental health in the industry: financial stress and loneliness.

Lamb stressed that it was important to remember that mental illness is not “one size fits all”, and that symptoms can manifest differently for everyone, whilst Hollyoaks actress Jessica Fox noted the importance of building a good support network of family and friends wherever possible.

Pumfrey hopes that her charity’s upcoming industry-wide Wellbeing Survey, will provide some answers on the scale of the problem, allowing us to better tackle it at its root cause. The survey, released in June, aims to record the incidence of mental illness in the industry with the view to developing an action plan — and is supported by Secretary of State, Margot James.

You can find out more about the campaign and register for the survey ahead of time here. 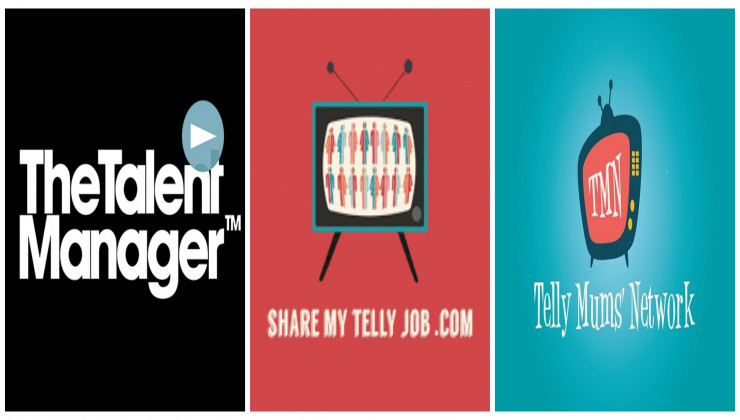 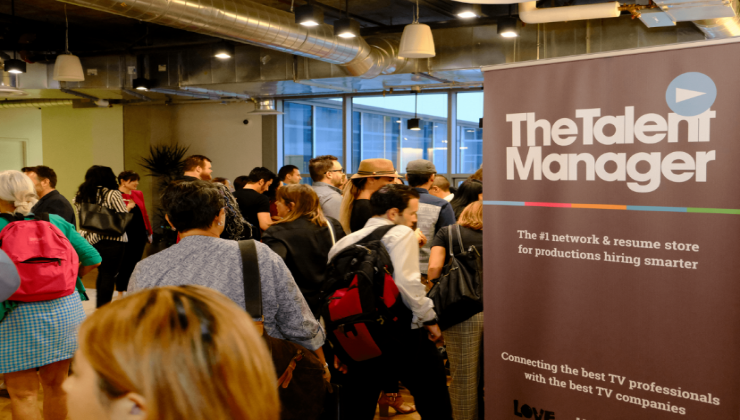 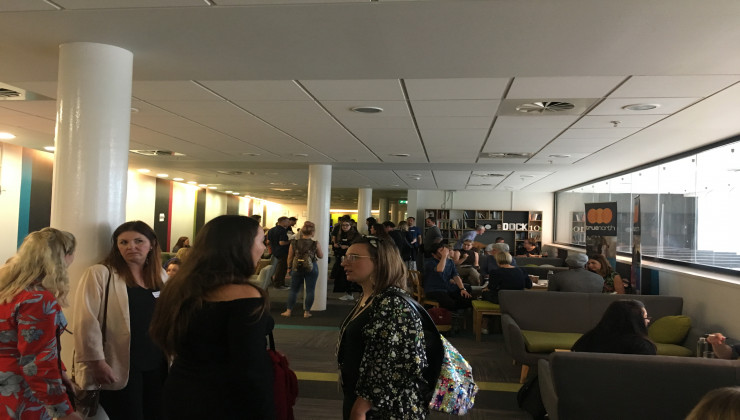