US entertainment indie Wheelhouse Entertainment has raided the team at ITV Studios label Possessed as it sets up shop in the UK.

Glenn Hugill, who set up Possessed, producer of shows including Gold Rings and Catchpoint in 2014, has been appointed president of Wheelhouse UK, which will be based in London.

He also assumes the title of chief content officer at the wider Wheelhouse Entertainment group, which is based in New York, Stamford and Los Angeles.

A former Coronation Street actor, Hugill co-created Pointless and Deal or No Deal and was the voice of the Banker on the latter.

The move leaves a question mark over Possessed’s future and ITVS is reviewing the next steps for the label. Its current series, ITV’s Sitting on a Fortune and BBC’s Unbeatable, will continue under their respective co-producers, fellow ITVS labels Potato and 12 Yard.

ITVS will produce and distribute all series developed by Hugill and commissioned in the UK, steered by ITVS UK director of unscripted Angela Jain.

Wheelhouse UK has also struck a muti-year production and distribution agreement with ITV Studios, which will see all series developed by Hugill and commissioned in the UK produced by ITV Studios-housed labels. Director of unscripted in the UK, Angela Jain, will run point on UK-based creative services and production management.

Wheelhouse, which Montgomery runs with US chat show host Jimmy Kimmel, operates a portfolio of indies including Spoke Studios and Kimmel’s own label Kimmelot, which makes the US version of Who Wants to be a Millonaire?. 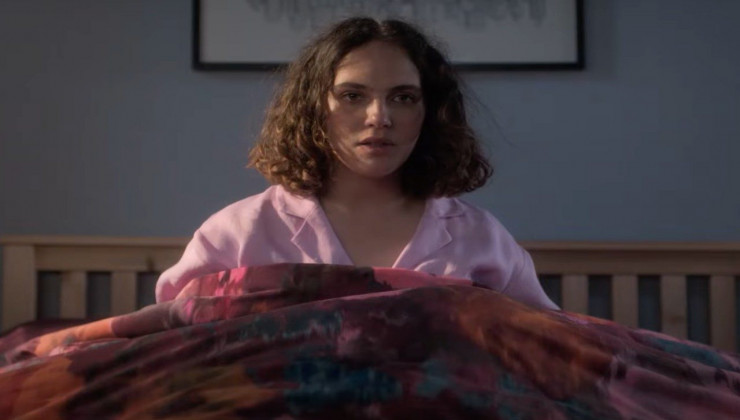