Amazon Studios aims to build on the success of popular factual shows such as Clarkson’s Farm with the hire of a UK unscripted executive.

She joined the Endemol Shine label as head of development, working on ITV quiz Tenable, rising to co-managing director since 2018, launching shows such as Discovery+ format Beauty and the Geek.

At Amazon, she will work with head of UK originals Dan Grabiner and fellow executives Fozia Khan and Harjeet Chhokar.

Lynch joins early next year with a brief to find unscripted shows to join the likes of Clarkson’s Farm and The Grand Tour and upcoming titles The Fake Sheikh and The Greatest Show Never Made. 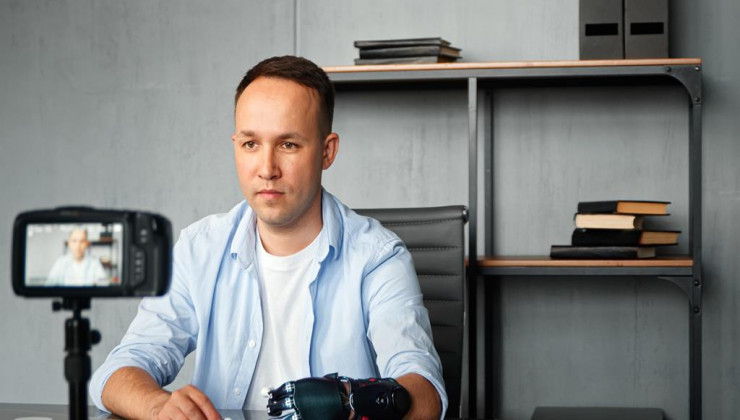 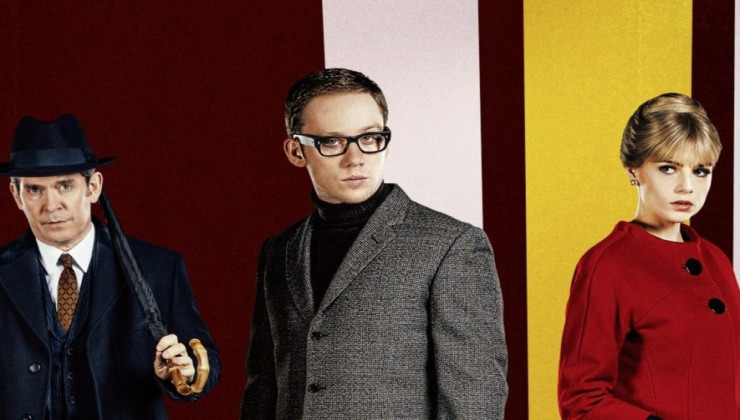 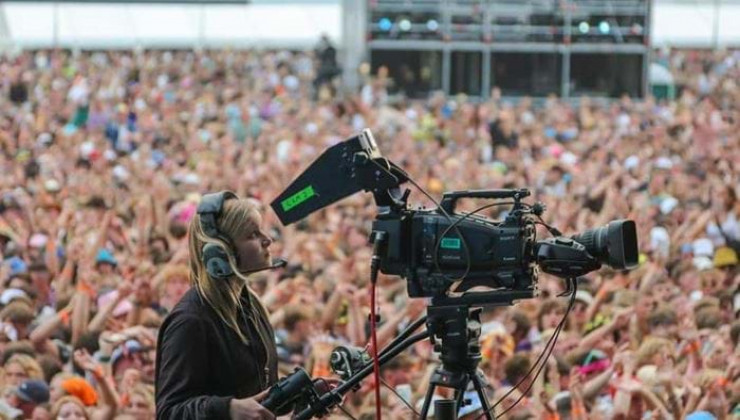