Chambers has stood down from the label he founded eight years ago with Karl Warner, after parent company Sony Pictures Television absorbed its assets last month, and has subsequently wound down the indie which had suffered due to the impact of the Covid pandemic.

As managing director of Banijay-owned RDF London, he will oversee popular factual, factual entertainment and formatted factual and will work alongside RDF West managing director Jo Scarratt-Jones, whose remit includes Eat Well For Less? and Only Connect.

Electric Ray’s shows include BBC2/Netflix format The Million Pound Menu, BBC1/Netflix collaboration Class of ’92: Out of Their League and E4’s Celebrity Cooking School.

Chambers previously created First Dates for Twenty Twenty, where he was creative director and is a former Channel 4 commissioner.

“I’m so proud of Electric Ray, and have loved being part of Sony, but when [RDF chief executive] Kitty Walshe asked me to be part of her ambitious plans I just had to jump at the chance to work with her at such an exciting time,” he said.

“RDF has always been short-hand for ground-breaking, world-beating fact-ent and I can’t wait to get stuck in with Kitty, Jo and the whole RDF team to create the next generation of formats.” 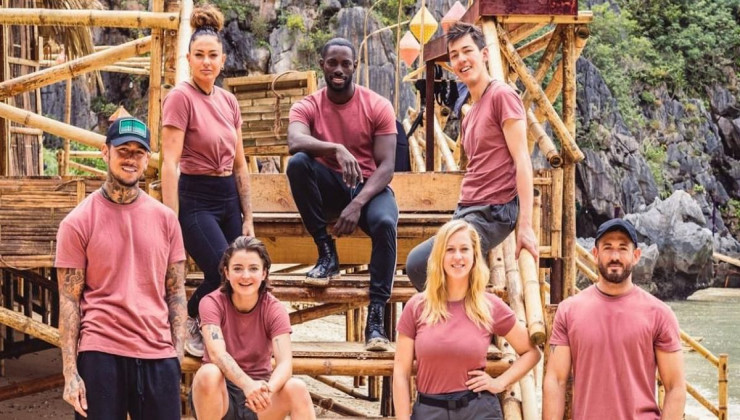 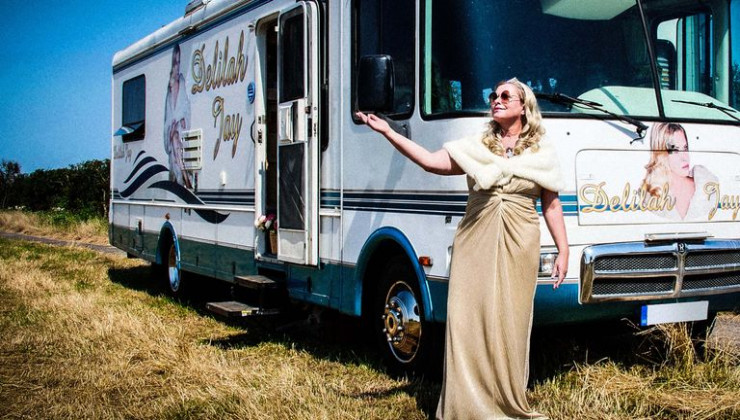 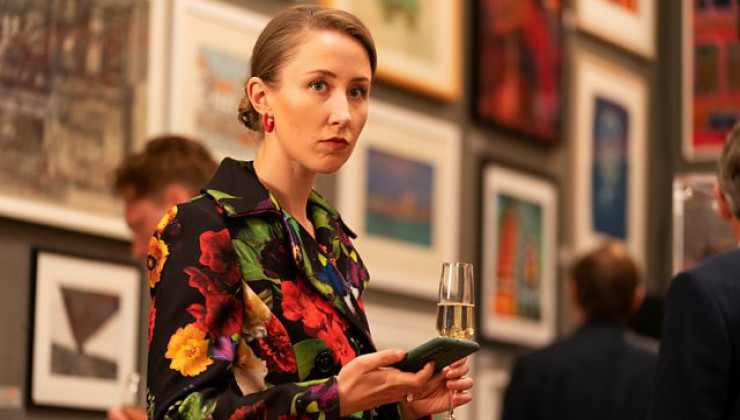