Bax oversaw the likes of Channel 4’s Jeremy Kyle Show: Death on Daytime and 999:What’s Your Emergency and Sky’s Liverpool Narcos in her time at Blast!.

Bax will also lead on inclusion and company welfare at the company. Hidden Light chief executive Johnny Webb praised her as a “nurturing and inclusive leader” with an “outstanding track record of managing production teams.”

She stood down as head of BBC Studios, documentary last year and was previously co-creative director of factual at Expectation, where she oversaw Channel 4’s Superkids: Breaking Away From Care and BBC2’s Travels in Trumpland with Ed Balls.

Prior to that, she spent three years at Channel 4, rising to deputy director of factual, commissioning the likes of Murder Detectives, Hunted and 24 Hours in Police Custody.

Sinnerton was a current affairs commissioner at the time and the pair collaborated on My Son, The Jihadi and feature-length doc War Child.

Sinnerton described Flanaghan as “a brilliant creative force”, adding: “She has a very special ability to nurture and empower film-making talent.”

Flanaghan joins immediately, with Bax moving to the indie in December.

Hidden Light is based in London, New York and Los Angeles and it productions include Apple TV+ series Gutsy Women, fronted by Clinton and her daughter Chelsea - who co-runs the business. 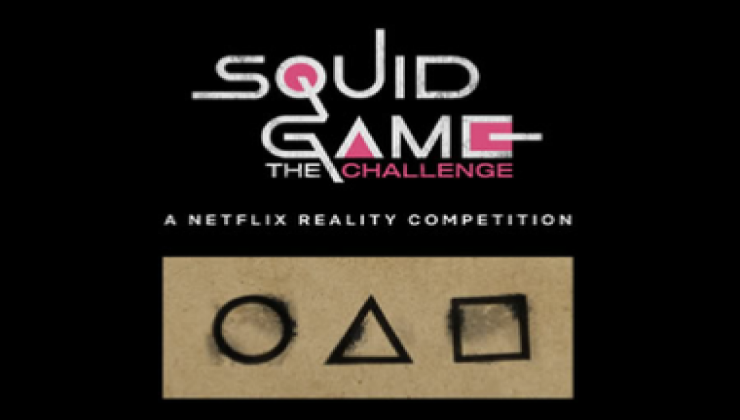