Naked has hired the entertainment head from The Masked Singer indie Bandicoot in a reshuffle of its creative team.

James Lessell takes up the role of head of factual entertainment, just over a year since he joined Bandicoot, where he executive produced shows such as BBC3’s Will You Be My Player and Supercar Superfam and ITV2’s Peckham’s Finest.

He has previously worked on Thames formats The X Factor and Eating with my Ex, Lime Pictures’ The Only Way is Essex and Celebs Go Dating and Endemol’s Big Brother.

Joining him as head of formats is another alumnus of Big Brother and TOWIE, Cam de la Huerta, who has previously worked with Naked as showrunner of BBC3’s The Rap Game.

They will join Karen Knowles, who starts this month as head of production, having had the same role at Whisper Films.

They join recently-appointed head of production Karen Knowles, who arrives from Whisper in October as a replacement for Lianne Hickey, who left in June to join Wonderhood Studios.

Fatima Salaria, the indie’s managing director, hailed Knowles’ “wealth of experience, energy and passion” and described Lessell and de la Huerta as “best in class” creatives who come “loaded with fresh ideas and a passion to supercharge our fact ent and format slate”. 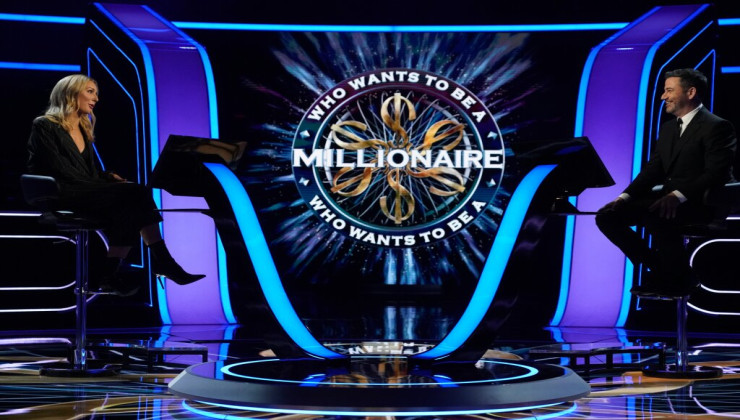