Deadline extended for Grierson hero of the year

Entries for the second Grierson ‘Hero of the Year’, backed by Talent Manager, have been extended to 12 September as the Trust unveils this year’s programme and presenter nominations.

The award recognises an individual in any role and at any level of factual TV who has made a positive impact within the TV industry between June 2021 and May 2022.

Last year’s inaugural award was bestowed upon line producer and head of production Serena Kennedy[main picture], who worked on Channel 4’s George Floyd series Take Your Knee Off My Neck﻿, Edgar Wright's cinema doc ﻿The Sparks Brothers and BBC/Apple TV+ co-pro 9/11: Inside the President’s War Room, which is in the running for this year’s best single documentary (international).

They are up against titles from National Geographic (72 Films’ 9/11: One Day in America), Netflix (Raw’s The Puppet Master: Hunting the Ultimate Conman and Time Studios’ Kanye West series jeen-yugs: A Kanye Trilogy) and Apple TV+ (Jigsaw’s The Line: Quiet Professionals).

Uprising is one of 12 titles picking up two nominations, joining the likes of Uplands TV’s Channel 5 series 1000 Years a Slave and True Vision/Nevision’s ITV doc The Missing Children in the best history documentary category.

The Griersons will whittle these nominations down to a tight shortlist on 21st September ahead of the ceremony on 10th November. 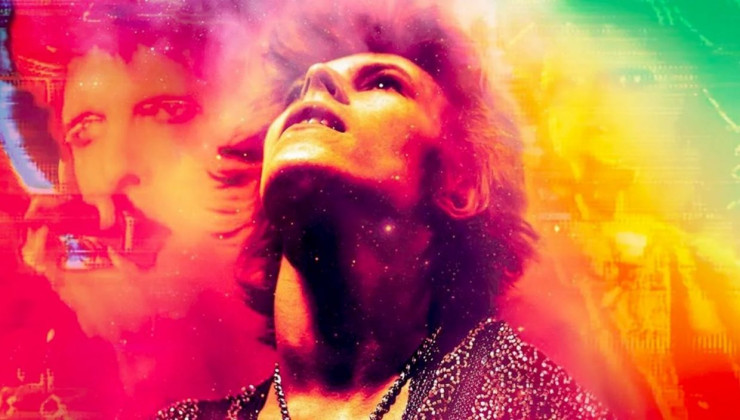 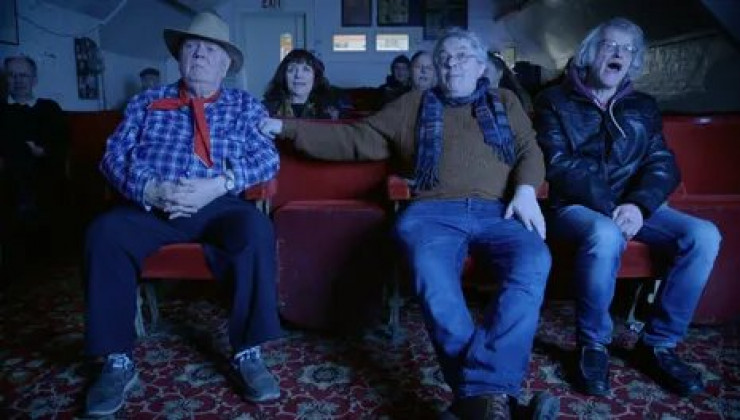