The BBC has appointed Channel 4 music and entertainment commissioner Jonathan Rothery as its first head of TV pop music.

Created in last year’s restructure of arts and music commissioning to recognise pop music as a genre in its own right, the role spans TV, iPlayer and digital as well as cross-platform collaborations with radio and BBC Sounds on events such as Glastonbury.

Rothery spent a decade at C4, overseeing events such as the V Festival and the Mercury Music Prize as well as commissions including single doc George Michael: Freedom and returning format Four to the Floor.

For the past four years, he has also been responsible for entertainment shows such as Sunday Brunch, Rosie Jones: Trip Hazard and Joe Lycett’s Got Your Back.

His new role marks a return to the BBC after 18 years away, having worked in BBC Music Entertainment between 2000 and 2004 on Glastonbury as well as flagship shows Top of the Pops and Later… with Jools Holland.

Rothery has also commissioned festival coverage for Sky and is a former producer of C4’s Popworld, 4Music Presents and Big Brother’s Little Brother. 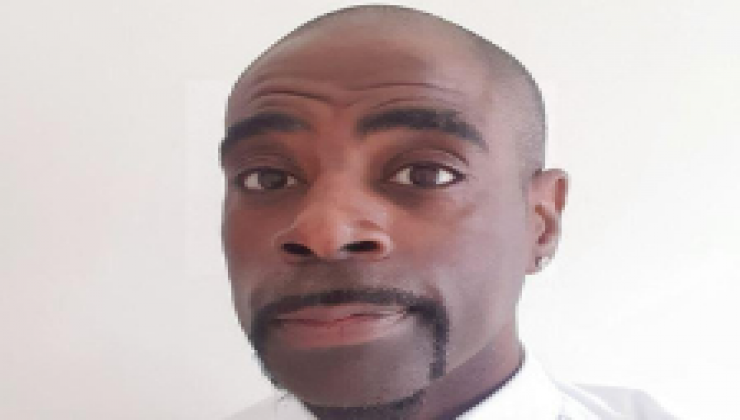 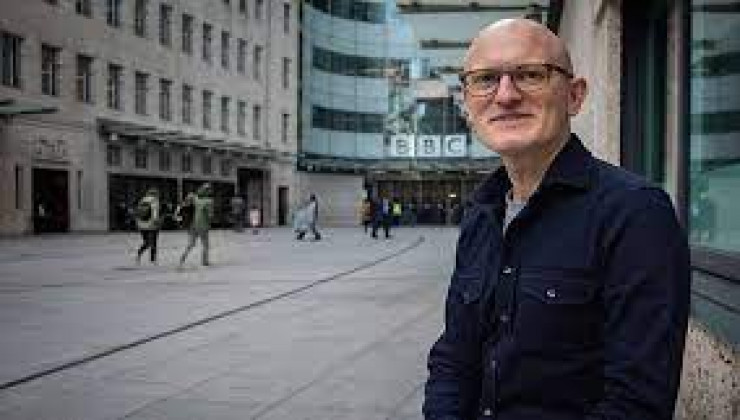