Emerging indie Born This Way and All3Media label North One have joined forces to make shows that centre on disability.

The first two as-yet untitled projects out of the gate, both in factual, feature Alan Gardner (pictured), who presented Betty's 2015 Channel 4 series The Autistic Gardener, and actor, presenter and campaigner Adam Pearson.

Gardner, who has Asperger’s Syndrome, will work with residents of a small UK island to create a community garden and art installation inspired by local history.

Meanwhile, Pearson, who has neurofibromatosis, will explore Queen Victoria’s fascination with members of Barnum’s Circus, drawing on recently discovered diaries that reveal her meetings with performers such as General Tom Thumb.

The partnership aims to deliver on the scope and ambition of Born this Way - selected as one of Pact's 30 emerging indies last year - and to help North One ensure its ambitions for shows with disabled talent are realised in a fully inclusive way.

Both said it will focus their minds on content that uses non-scripted and scripted talent and ideas of disability-related issues in a way that feels natural and authentic rather than crowbarred in.

Born This Way creative director Max Barber described the partnership as a “real shot of adrenalin” for the indie.

“Given the scope and ambition of many of our projects, especially in scripted and comedy, it makes sense to have a big player on board with the reputation and quality credentials to start bumping ideas further up the steep slope of commissioning,” he said.

Berber, a producer-director with credits including Don’t Tell the Bride, Drugs Uncovered and Sun, Sea and Selling Houses) founded Born This Way with actor and disability campaigner Samantha Renke, was born with rare genetic condition Osteogenesis Imperfecta (aka ‘Brittle Bones’).

The pair were joined last year by agent and inclusion champion Andrew Roach, who represents both Gardner and Pearson.

Selected as one of Pact’s 30 emerging indies last year, Born This Way is behind upcoming Sky History series Secrets of the Lost Liners, a co-production with Content Kings. 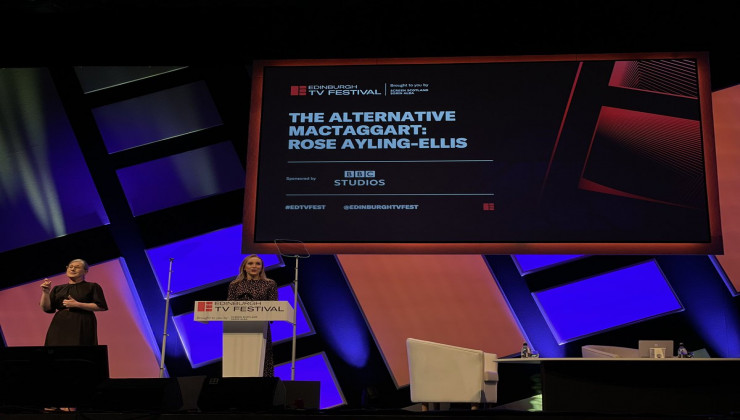 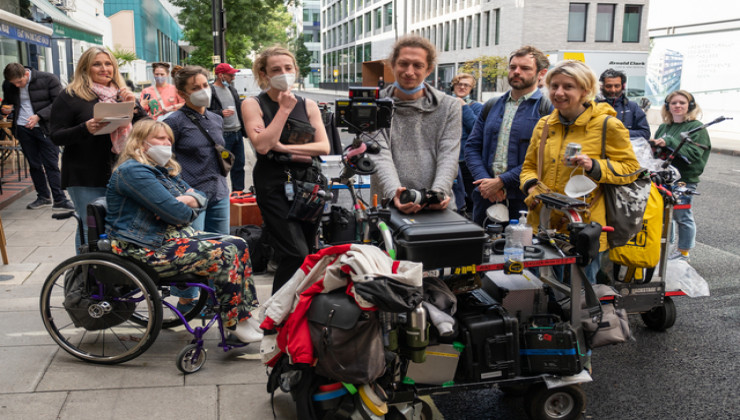 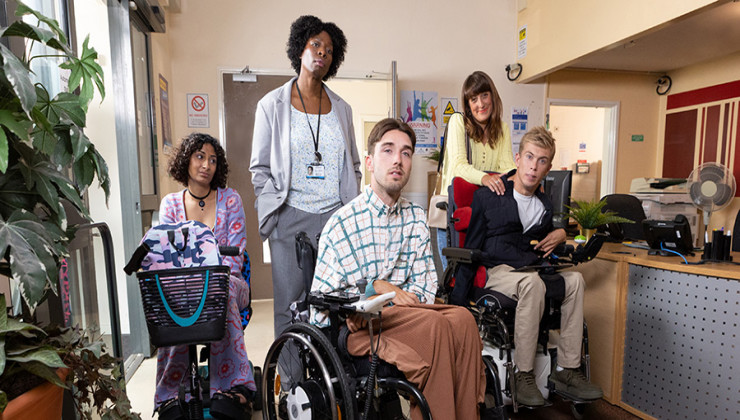