Documentary film-maker Cherish Oteka has hailed their Bafta win for police expose The Black Cop as “a huge collective win for the marginalised”.

The 25-minute doc, made for The Guardian and backed by the BFI Doc Society Fund, was named best British short film at last night’s film-awards.

It tells the story for former Metropolitan police officer Gamal “G” Turawa, who recounts the homophobia, racial profiling and racial harassment he faced early in his career.

The doc positions Turawa’s story at the centre of three pivotal moments in recent British history: the Black communities’ resistance of oppressive policing; the push for LGBTQIA equality; and the aftermath of white families taking care of Black children outside the remit of local authorities.

Oteka, who identifies as non-binary, accepted the award on behalf of “all the outsiders and the people told, ‘You’re not good enough’.”

They added: “It’s so heart-warming that audiences have connected with The Black Cop in such a meaningful way and winning best short film is more than I could ever have hoped for.”

Oteka’s previous work includes Acme Films’ BBC1 doc Too Gay For God?, which explored the Church of England’s attitudes towards homosexuality, plus BBC online docs How Bald Black Women Overcame Sexual Harassment and Why I Call Myself a Witch. They also series produced another BBC online project, BAME Voices.

Earlier accolades include UKTV’s Rising Star Award 2016 and the Edinburgh TV Festival Ones to Watch scheme. 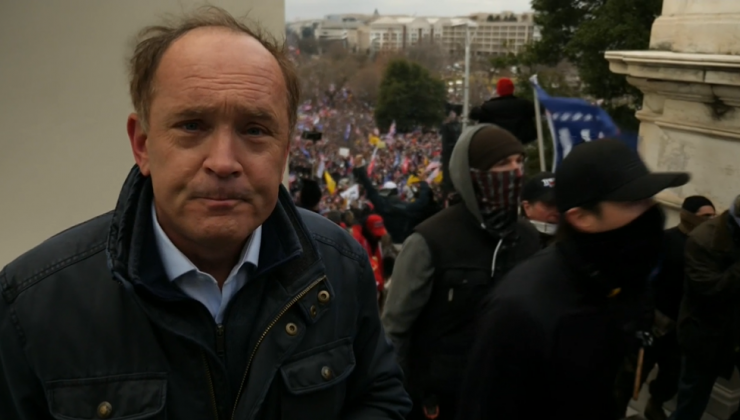