Nutopia is to offer paid work to four BAME production crew members on a major National Geographic series as part of a drive to tackle senior-level diversity in the industry.

The project is the first phase of Nutopia Partnerships, a two-year programme of progressive recruitment, training and mentoring that the indie has developed with Creative Access.

The partners have yet to announce the ‘multi-part multi-year global adventure series’ on which candidates will work but last week Nutopia announced it had secured a third Will Smith-fronted project for the broadcaster.

Pole to Pole will be filmed over 100 days in terrain ranging from deserts and savannahs to jungles, mountians and polar regions as the Hollywood actor traverses 26,000 miles from the South Pole to the North.

Nat Geo is funding the first year-long partnership and is looking for people at line producer/producer/series producer/director level who want to step up a level or move into high-end factual TV.

Participants will be immersed in the entire production of an episode of the series, deepening their leadership, financial and technical skills through guided storylining  of an episode, filming in challenging locations with a large crew and overseeing the edit.

Each candidate will be paid commensurate with their current salary and will receive leadership coaching, mentoring and a bespoke professional development training programme alongside networking opportunities.

Nutopia launched the initiative to address the underrepresentation of BAME creatives in senior production; according to the Creative Diversity Network, they account for less than 10% of such roles.

The indie’s founder and chief executive Jane Root said: “T o achieve the next level of creative aspiration we need to invite people in and embed different voices and experiences in our core.

“Our aim is to create a lasting legacy within factual television across senior levels. There’s much work to be done, and we will continue to learn as we make progress through our most comprehensive initiative to date.”

Applications are now open with a deadline of 3 March, with interviews for shortlisted candidates taking place from 21 March. Successful applicants will receive a personalised schedule of activities from 18 April. 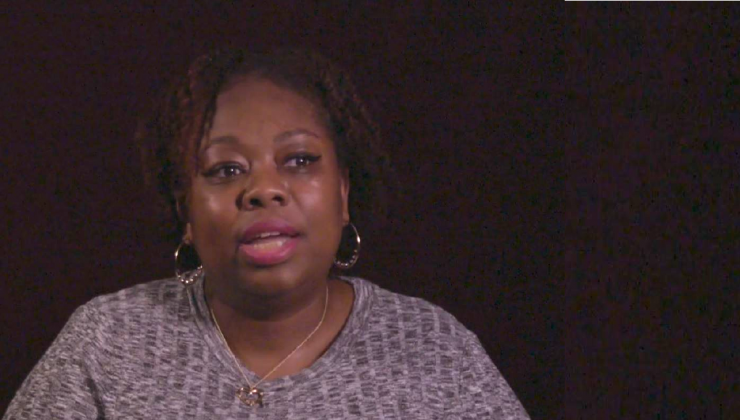