The broadcaster has acquired a collection of films commissioned and previously shown by the Community Challenge-owned channel Together TV and streamed on ITV Hub.

The five winners of Together TV’s inaugural Diverse Film Fund, named in March, each received £10,000 towards the production of their projects, a dedicated mentor and an online training programme.

The films were selected and championed by Together TV chair and founder Caroline Diehl and trustee Satmohan Panesar, who is also an ITV commissioner, with Sky director of programmes, UK & Ireland Jamie Morris handling them on behalf of Sky Documentaries.

The five shorts are:

Superheroes Wear Hoodies
Director: Jason Osborne
A profile of a group of Black youths involved in feeding their local community during the pandemic.

Barry the Beekeeper
Director: Ikram Ahmed
How the pandemic has impacted a Jamaican-born beekeeper who has lived in Liverpool for more than 20 years. 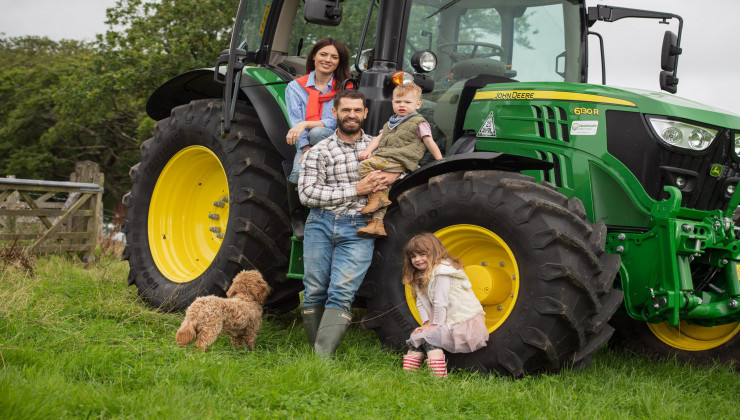 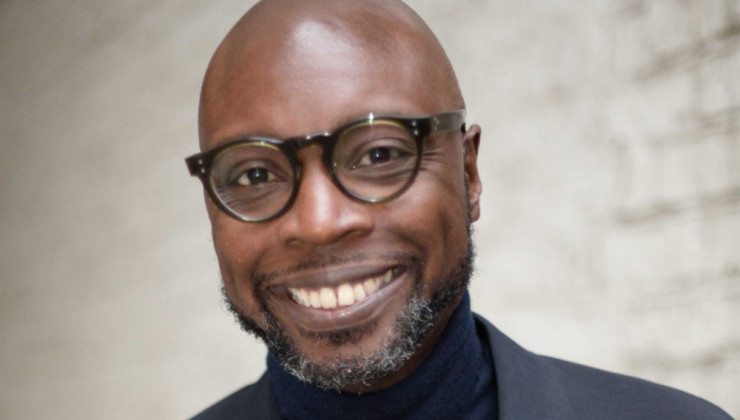 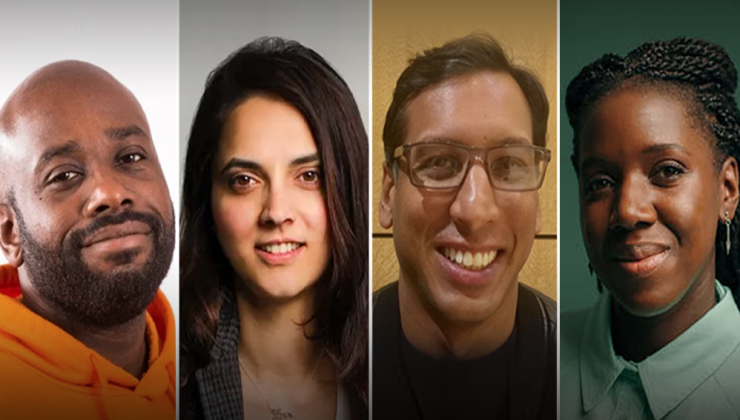