The efforts of production managers need to be recognised and championed to help the profession cope with a mental health “crisis”, according to the Grierson Awards’ inaugural Hero of the Year, Serena Kennedy.

After receiving the award from Talent Manager’s Sarah Lee, Kennedy said: “Production management is in crisis. Demand has never been higher but people are leaving the industry and our mental health is suffering. For some, Covid has been the straw that broke the camel’s back.”

Kennedy, who worked on both BBC/Apple co-pro 9/11: Inside the President’s War Room and Edgar Wright’s feature doc The Sparks Brothers, said she hoped that recognition of the stress that production managers are under, and with the platform that her award presented, the industry could begin a “new era” that supported and involved production managers in editorial discussions from the outset.

She said she wanted this to be a time “where budgets can accommodate realistic staffing levels, where the scope of our role is better understood, where there is training and mentoring and parity of pay.”

She expressed her wish that next year, all nominees will “gladly name their swans – the key production people who are paddling away beneath the surface, who hold the productions in the palm of their hands and who are instrumental in delivering these wonderful films. This is for all heads of production, line producers, production execs, production managers, coordinators, secretaries.”

In a video message, Edgar Wright hailed Kennedy for coping with the “Herculean task” of assembling a feature doc with more than 80 studio interviewees, 84 minutes of archive dating back 50 years, more than 100 music tracks, and a post-production period that more than doubled.

“The fact that she made this work within our budget is nothing short of magic,” he said.

Meanwhile, former US president George Bush’s chief of staff Andy Card praised Kennedy’s “precision, clarity and focus” that “allowed me, and I’m sure all of the others, to feel comfortable when taking part” in the 9/11 film. 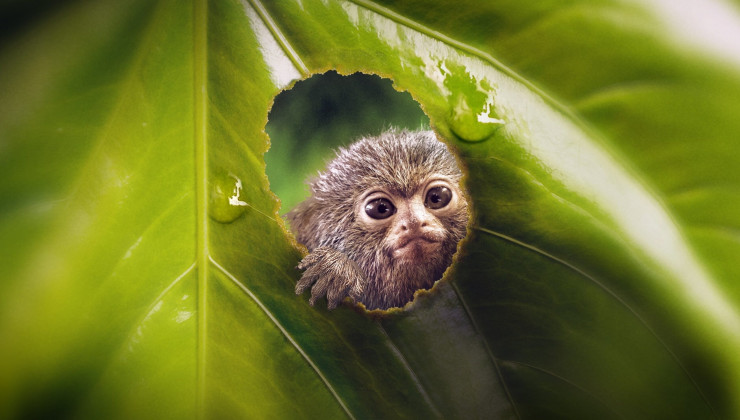