Red Sauce to scale up in Manchester for mammoth C5 order

Zinc Media label Red Sauce is scaling up its production and development teams after winning a 52-hour programming deal from Channel 5.

The popular factual label will be staffing up in Manchester for 40 hours of Bargain Loving Brits in the Sun – Costa Living. This marks C5’s biggest single commission for its established strand and will be filmed across Benidorm and the Costa del Sol.

The C5 deal is the largest volume deal signed by a Zinc Media label and follows Red Sauce’s first UKTV commission, the 10-part Dave ob-doc Special Ops: Crime Squad UK, which will be made out of its London office.

Volume commissions of returning series are the holy grail - and very precious,” said Red Sauce creative director Tom Edwards. “It enables us to invest in great production talent in both London and especially in Manchester, and significantly grow our presence.”

Edwards said the label, which was formed last year, plans to double the size of its development team with new hires.

“To up-scale our operations so early in Red Sauce’s life is a very exciting prospect, growing our team to more than 100 roles across this swathe of shows,” he said. “The majority of these will be in Manchester, giving us a substantial and very experienced team  both there and in London.” 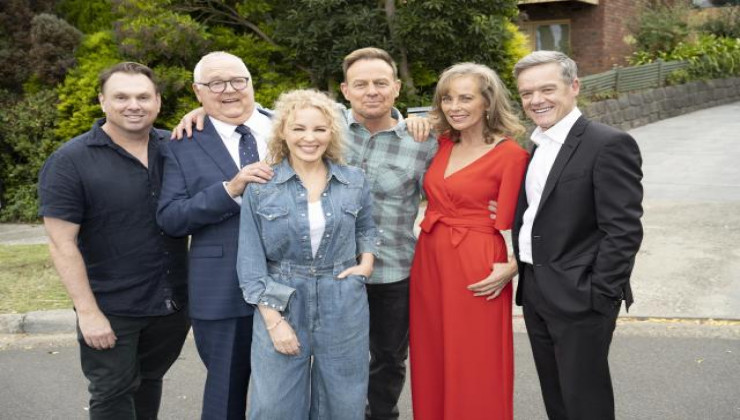 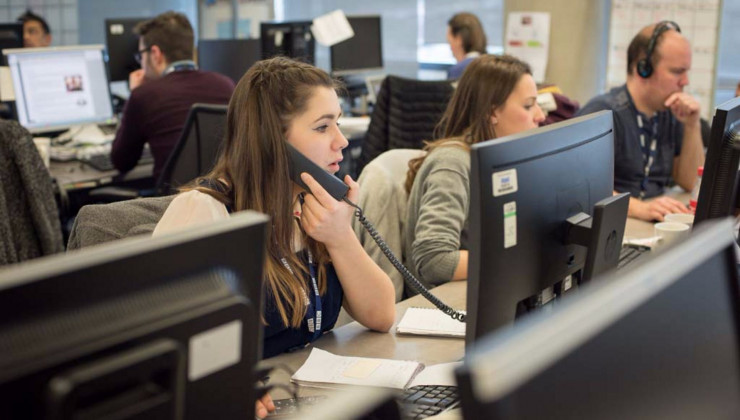