As part of the SVoD’s commit to train up to 1,000 people a year at a cost of £1.2bn Shondaland - the US-based company run by Grey’s Anatomy creator Shonda Rhimes - is to offer five British trainees experience across several departments.

Meanwhile Winger, the US writer behind Netflix drama Unorthodox, will support European talent as part of a multi-year scripted partnership signed this week between the SVoD and her company Airlift Productions.

Winter’s first drama under the deal is Transatlantic [working title], a series set during the 1940s refugee crisis in Marseille, and she is also working on a UK contemporary drama.

Netflix already has in place training initiatives on UK dramas including Sex Education and Top Boy, and also works with the Griersons and the National Film and Television School. For the second year running, the SVoD is ploughing £300,000 into training at the London Screen Academy.

Netflix said the series of training partnerships reflected an increase in the number of productions it is making in the UK. 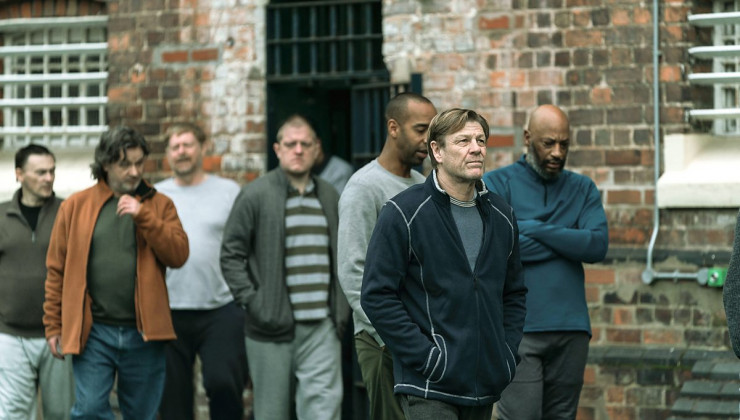 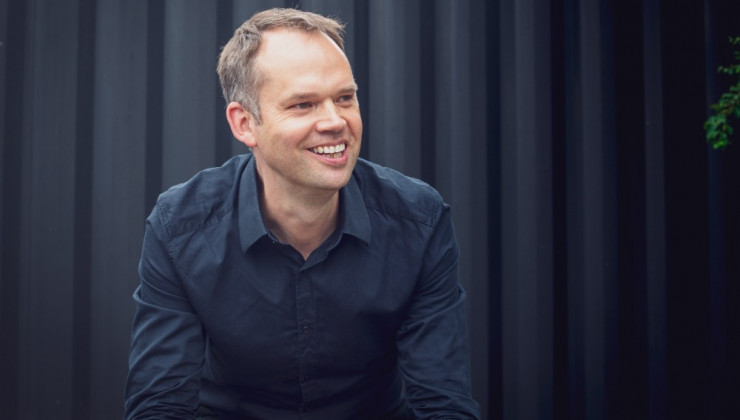