MTV has paused shows made by Gobstopper TV after ten former staff and freelancers alleged that bullying at the indie was rife and it had become “the epitome of a toxic working culture’.

Gobstopper’s chief executive and founder Ross McCarthy was at the centre of claims of inappropriate language, verbal abuse, threats of physical violence and demands for long hours from individuals who worked on the company’s MTV shows Just Tattoo of Us and Revenge Prank between 2017 and 2020, according to an investigation by Max Goldbart at Broadcast.

Members of the so-called ‘Gobstopper survivors’ club’, who had worked a mixture of short- and long-term contracts, told Broadcast a working culture of “walking on eggshells” around McCarthy was a primary reason for their resignation from the company.

McCarthy said he “strongly refuted” the claims when presented with them by Broadcast but in an email to staff, he acknowledged that remote working, tight budgets and longer working days due to covid protocols were putting pressure on individuals, the company and the industry.

Pledging to “look long and hard at how to create a better, happier, less pressured culture” in the coming weeks, he said he will hire an independent consultant to address ways of make working for the company “more enjoyable and creatively rewarding”.

McCarthy set up Gobstopper TV in 2015. Initially based in London and backed by investor Greenbird, it relocated to Manchester in 2018 and staged a buyout from Greenbird owner Keshet last year.

It also has a US office and two subsidiary companies: Belfast-based entertainment/factual label Mermaid Studios and Manchester’s Flying Saucer, which specialises in features and formats.

Ross runs the company with his wife Amy, who is joint chief executive and an executive producer. Other senior staff include managing director Sarah Buckenham and group director of development Sam Wilson.

The indie’s other shows include MTV’s Single AF, BBC3’s Plastic Surgery Undressed and, through the Flying Saucer label, Channel 4’s upcoming Lose Weight Like Me. It was also behind C4 cosmetic surgery format The Surjury, which was never aired due to the death of its presenter Caroline Flack.

For a full list of the grievances, and to read McCarthy’s email to staff in full, click here 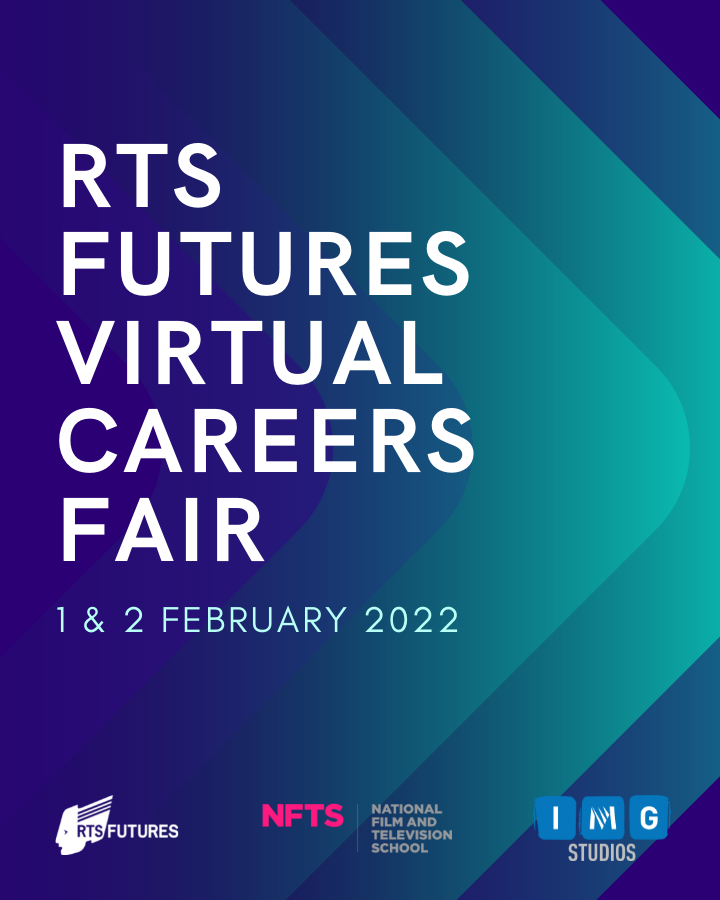 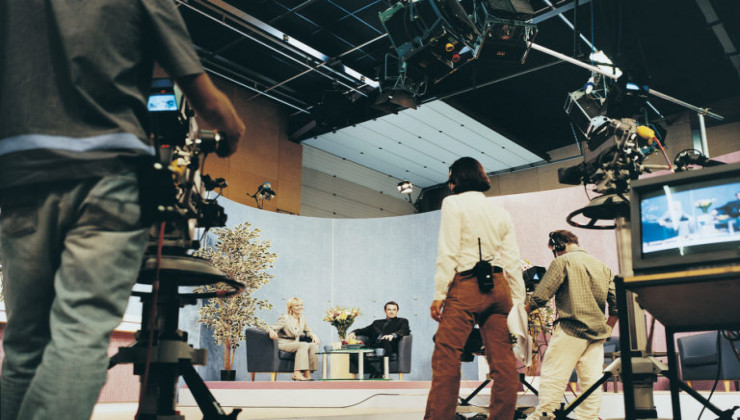 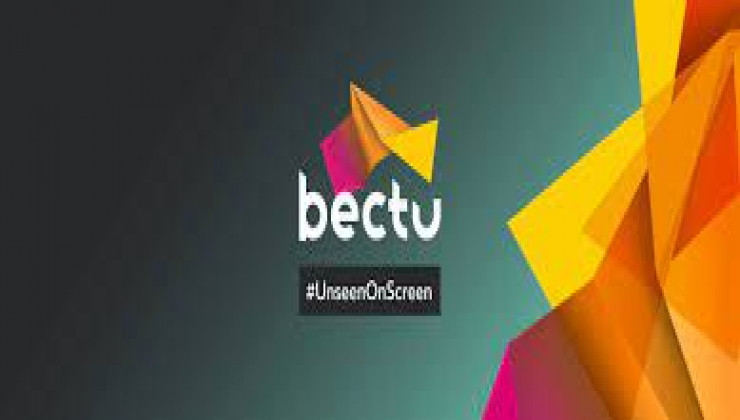