Talented TM-ers : Meet the team of "In The Footsteps of Killers"


Channel 4 & Alaska TV air their new forensic science documentary series, fronted by acting royalty, Emilia Fox, criminologist Professor David Wilson, this Wednesday at 10pm. We caught up with the show creators and Talent Manager members to find out more about the making of the show.

Phelan Glen (Producer): Any programme where you are dealing with real people who have suffered tremendous loss is very challenging. The stakes are very high and the main concern for me is always in striking the balance between how I can tell this story well in a detailed and factual way without being overly-gratuitous. Working on this series was no different. It doesn't really matter if you're making a straight obs doc, a drama-doc hybrid or a fixed rig film - the same rules always apply: look after your contributors and be honest and integrous in your storytelling.

Marcus English (Shooting Producer/Director): We filmed 'In the Footsteps of Killers' last summer in the lull between lockdowns. Producing a presenter led two-hander, with multiple contributors, multiple locations and all shot within a rigid Covid protocol was challenging. A fair amount of planning was involved into how to produce the show as safely as possible without compromising the content. Right from the show's development, Executive Producers Paul Sommers & Chris Fouracre and Series Producer Melissa Mayne wanted to produce something radically different from a conventional true crime documentary that relied upon talking heads interviews, archive and drama reconstruction. We wanted to film it as a live investigation so settled upon a drama/documentary hybrid. Early on we knew we wanted to dispense with voice over so needed to figure out ways to impart complex information in as natural a way as possible, so settled upon shooting exposition-style scenes between presenters Emilia Fox & Professor David Wilson using a drama style of shooting with a particular emphasis on dramatic close up.

Aidan Woodward (Producer/Director/Writer): From the outset we wanted to make a hybrid crime documentary series that borrowed heavily from Scandinavia noir crime drama but used true unsolved crime cases. That was our starting point. Once we had chosen our cases it followed that each one would be a single 1 hr standalone episode. In order to then pull off the tricky intent of making a hybrid drama a few keys factors were essential. We wrote a rough script and blocked out each scene very tightly taking into account the beats of the story and what we could afford due to the modest budget. Hence the fact that so many scenes are often in an office space doubling up as the crime HQ. With this all in mind what I found challenging was writing and filming a standalone within a very limited amount of time. It makes you work hard to think about what do we know going into the scene and what do we know coming out of it. On top of this having only about 5 days to shoot an entire 1hr drama with up to 30 scenes is a challenge. This is an exercise in saving time by shooting out of sequence if necessary and making one location as useful as possible by shooting and lighting in different directions to create various spaces or filming corridors. My personal background in making fast turnaround docs and being able to write, direct and DoP was invaluable as it allowed a very direct, fast decision making approach.


What did you learn?

Phelan: There wasn’t one specific skill I learned here but, as with every production I’ve worked on I was able to - with the help and support of a fantastic team around me - hone and craft my skills further. Making sensitive documentaries with real people always throws up new and challenging scenarios that can’t be predicted ahead of time, and learning to efficiently navigate these as and when they arise is all part of the learning experience.

Marcus: In the case of this series, it was more of a question of what I could 'unlearn'. As we were shooting a documentary/drama hybrid we had to dispense with the traditional tools of documentary or observational documentary; on-the-fly interviews, talking heads interview, voice over, reliance on archive. Everything had to feel as 'in the moment' and as natural as possible. The way I shot the programme also needed to feel as unobtrusive as possible. Much of it was filmed with a long lens with partially obscured framing,  as if the viewer was eavesdropping on Emilia & David's investigation.

Aidan: Our two protagonists are actor Emilia Fox and criminologist Prof David Wilson. I learned that to have a chance of pulling off our hybrid drama / true doc conceit it was vitally important  to have an accomplished actor on screen. Emilia very quickly helped us shape a protocol of blocking out each scene and shaping the story content on the go. David has a lot of doc experience in front of camera and he really embraced the chance to try something different. Something more dramatic.

Phelan: I was recommended by another producer friend of mine called Ekta Walia who I worked with on the Channel 4 series ‘What Makes A Murderer.’ Ekta knows the Series Producer of this series Melissa Mayne well and kindly recommended me for the role. It was a joy working with Alaska TV. Owners Paul Sommers and Chris Fouracre work hard to foster a fun and friendly professional environment. And Melissa Mayne is one of the sharpest and most hands-on Series Producers I’ve ever worked with. There was a very strong team bond and because we had so much to achieve, we had to really pull together and pitch in and Mel set a great example of what that looks like from the top down. My co-producer Ellie Merz was also dynamite. She made several genuine breakthroughs during her research that were miraculous. It really buoys you to be part of a team of stellar people which I really felt I was.

Marcus: I've worked on and off for Alaska television for the last 4 years. They're a great company to work for. Small and supportive and where a production team's creativity is allowed to flourish. They're unafraid to take risks and place complete trust in their teams. I'd worked with Mel, Chris & Paul on a crime reconstruction series and was really keen on working with them again to help shape the style of this hybrid series.

Aidan: I’ve worked for the production company Alaska TV many times over the years and they’re a very empowering, collaborative group of people who recognise talent and allow it to flourish. My CV as a director and DoP includes docs, drama and even natural history. I’ve also written scripted reality series and doc drama. I think these skills are perfectly suited to a small crew hybrid idea such as In the footsteps of Killers.

Phelan: My top TV tip is to dive deep into every project with both hands. Try and read everything you can around the subject early on to help you uncover a specific aspect of the story that speaks to you and moves you in some way. Once you feel personally invested in a story, you really put your heart and soul into telling it well. The devil is in the detail and only engaging in the bare minimum will mean the project suffers, so research, research, research!

Marcus: Try to learn something new in every show you work on. Even if you've done a show a million times, what can you take from it, a new skill, a different approach to working, etc.

Aidan: My top TV tip is to never stop learning. If you think you know it all you’re sorely mistaken. Oh and creativity is at its best when it’s collaborative. So be open to other people’s ideas.

'In The Footsteps of Killers' airs on Channel 4, Wednesday 9th June at 10pm
alaskaTV
channel 4
documentary 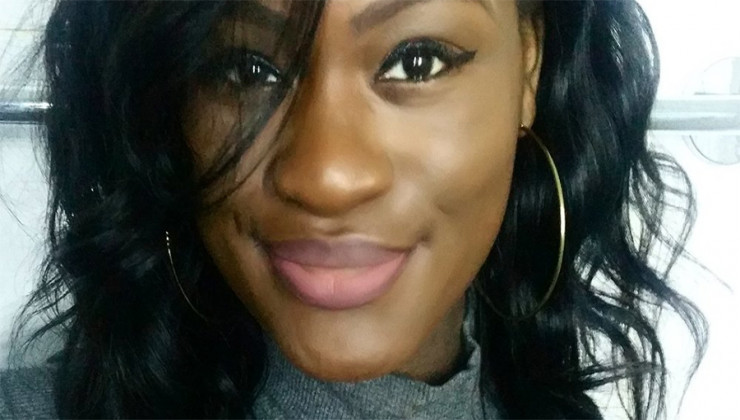 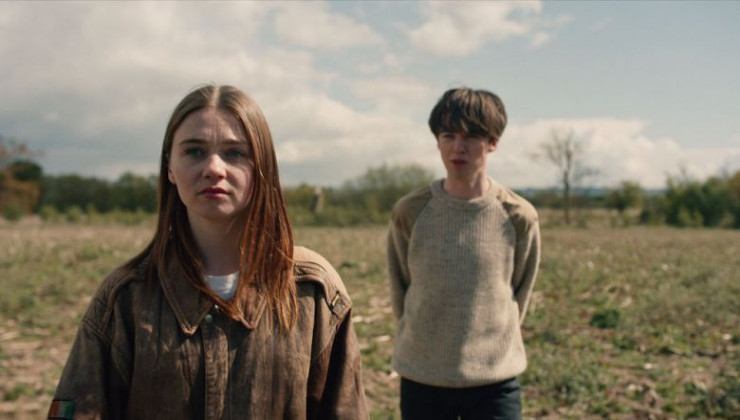 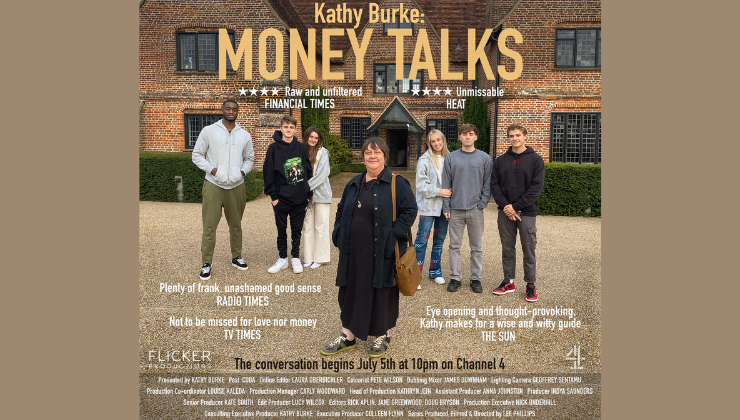