The four-part series, co-produced by CPL and Licklemor Productions, features a diverse range of established and new voices engaging in socially-distanced performances, and is fronted by Benjamin Zephaniah. A second series is forthcoming.

TM talent who worked on the show include producer Tanita Ojo-Baptiste and camera operator Aaron Hindes.

Among a diverse set of winners at last night’s event, Michaela Coel was named best actress for her BBC1 series I May Destroy You, adding to her directing and writing wins at the recent Bafta Craft Awards.

Coel dedicated her Bafta to intimacy director Ita O’Brien, who worked on her drama as well as fellow nominees Normal People, I Hate Suzie, Sex Education and Gangs of London.

“Thank you for your existence in our industry, for making the space safe, for creating physical, emotional and professional boundaries so that we can make work about exploitation, loss of respect, about abuse of power without being exploited or abused in the process,” she said.

“I know what it is like to shoot without an intimacy director. The messy, embarrassing feeling for the crew. The internal devastation for the actor. Your direction was essential to my show and I believe essential for every production company that wants to make work exploring themes of consent.”

Locked In: Breaking the Silence

The School That Tried to End Racism

Once Upon a Time in Iraq 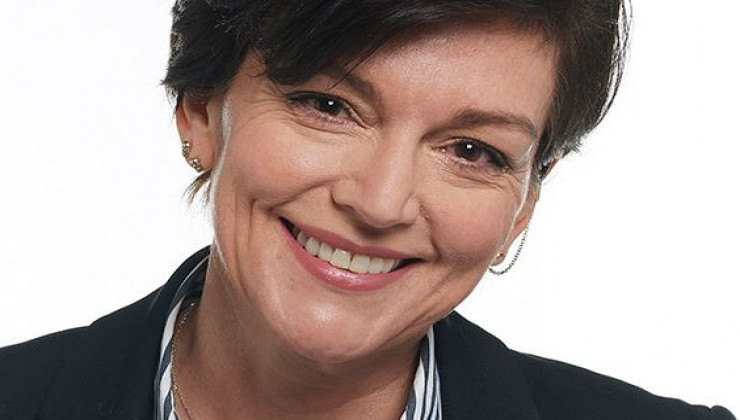